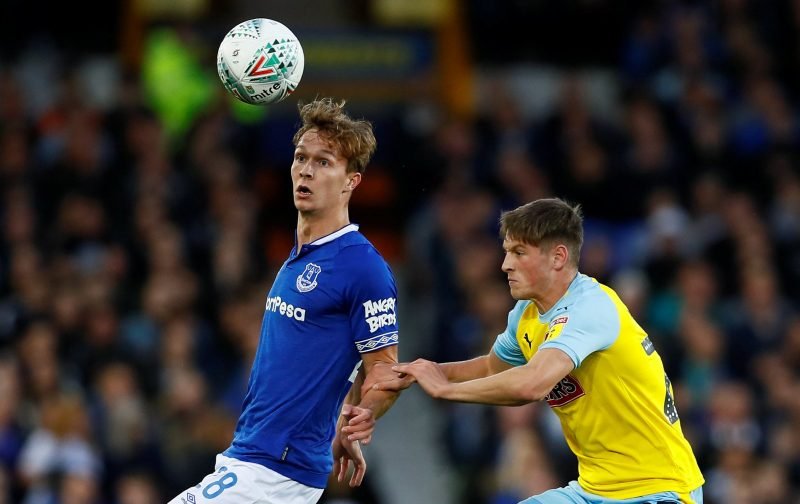 Kieran Dowell’s loan spell at Derby County has been a disaster. The 21-year-old hasn’t played in the first-team since August and recently turned out for the u23s – Derby lost 2-1 to Wolverhampton Wanderers in the PL Cup on Monday.

Dowell has made six appearances for the Rams, but he’s sat on the bench in their last five Championship games and didn’t feature in the EFL Cup before their elimination either.

The England u21 international impressed while on loan at Sheffield United last season but he’s been unable to replicate such form at Derby. And with Phillip Cocu overlooking Dowell in midfield, his loan may be at risk of being cancelled.

The Rams boss has been outspoken in his criticism of Dowell too, saying in August: “I think he can do better and he has to do better. We can expect more from him, yes.” A parting of the two might be on the cards.

Cocu has preferred Jamie Paterson in attacking-midfield, with the 27-year-old contributing three goals in seven games this season, so Dowell has a tough a task of returning to the first-team.

He could just play reserve-team football for Everton at the very least, so should the 21-year-old try to leave Derby?