Opinion: Everton could lose £8m if transfer falls through, latest report is worrying 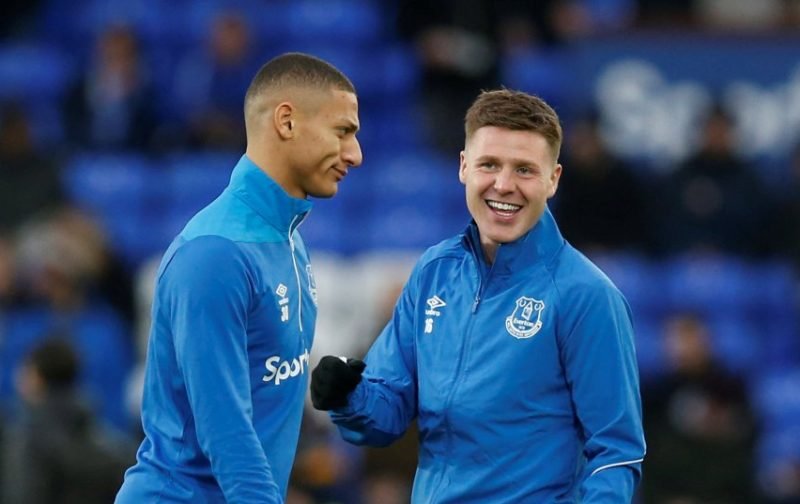 James McCarthy looks on his way out of Everton this summer after falling down the pecking order under Marco Silva. He’s struggled for appearances due to injury woes and has too much competition for a starting place at Goodison Park. Crystal Palace lodged an £8m bid for the 28-year-old, but the transfer could fall through as Everton are holding out for more money.

According to Daniel Matthew of the Daily Mail, The Toffees want £10m for McCarthy. The midfielder has spent much of the last two seasons sidelined with injury, making only seven appearances in all competitions, so why are Everton playing hardball? Getting £8m is good business and allows them to shave £2.6m-a-year off the wage bill.

If Palace are unwilling to pay more, the deal could be dead in the water. Everton would lose out on £8m, McCarthy would be stuck at Goodison Park and the Eagles would have to turn their attentions elsewhere. Marco Silva may already be in McCarthy’s bad books for denying him a move away in January and playing him just once in 2018/19, so it wouldn’t be fair for Everton to stand in the way of his potential Palace switch.

With Fabian Delph, Morgan Schneiderlin, Idrissa Gueye, Tom Davies and Andre Gomes for competition at Goodison, McCarthy has to leave to get first-team football.