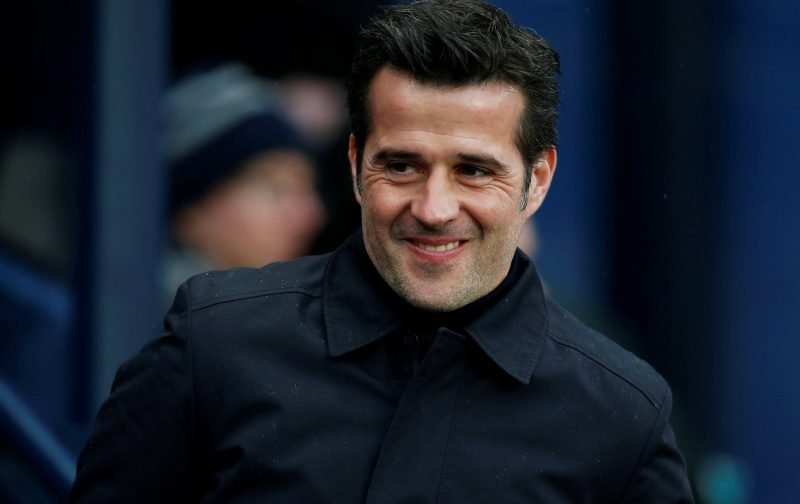 Marco Silva’s stance over Idrissa Gana Gueye’s future in January may have seen the boss win the war with Paris Saint-Germain, as Le Parisien now understands the Ligue 1 giants have turned their attention to Florentino Luis.

The elite European side are still on the hunt for a new defensive midfielder, as Thomas Tuchel is yet to find the air to Adrien Rabiot’s thrown and is also preparing to lose Giovani Lo Celso should Real Betis trigger their option to buy.

Tuchel had looked to take Gueye to the French capital in January alongside Leandro Parades, but Silva threatened to resign if we sanctioned the Senegal international’s exit having appeared to agree on a price and the board backed the boss.

Parades, though, has not satisfied the Parisian outfit’s appetite, and thus they will look to address their shortcomings in the summer with SL Benfica’s Florentino.

PSG are understood to rate the 19-year-old very highly, despite his status in Portugal only coming to the senior set-up in February having previously only been utilised in Benfica’s B and U19 sides.

Another move by the Ligue 1 leaders for Gueye cannot be completely ruled out just yet, though, as Tuchel may look to add an experienced defensive midfielder to his ranks alongside Florentino, and our man had made it clear that he was disappointed not to get his chance to return to France.

The discussions held so far between PSG and Bruno Carvalho, Florentino’s advisor, have not progressed very far, either, with suggestions muted that Benfica would look to keep their midfielder on loan for another year if the French side does not trigger his €60million (£51m) release clause.