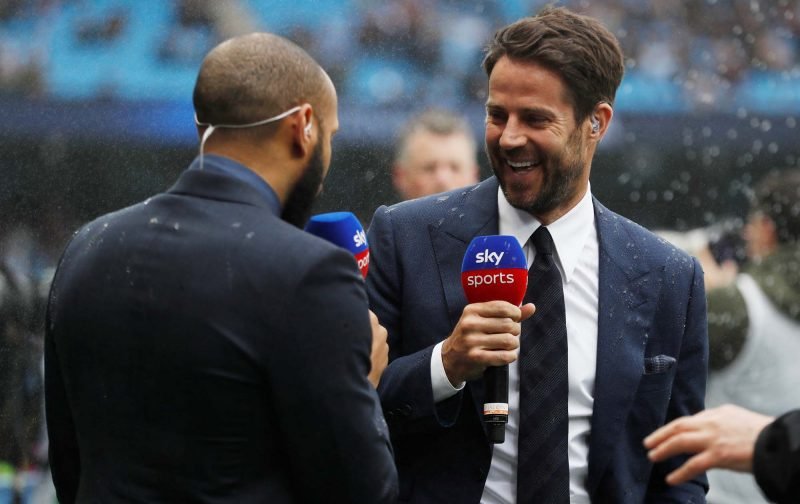 Welcoming Unai Emery’s side to Goodison Park for the Premier League clash, Phil Jagielka capped his unexpected return to the starting XI as Michael Keane’s late replacement by finding the back of the net in the tenth minute of the first half to ultimately secure our victory and a return of all three points for the third straight game.

It was only the fourth game of the season for our long serving 36-year-old, but he certainly made it count and he came in for plenty of praise following the final whistle for his performance.

Sky Sports pundit Jamie Redknapp (7/4 – 4.10pm) picked out the stalwart for praise as he discussed the game following the fulltime whistle.

“He deserves a special mention Jagielka because I questioned before the game how difficult it was going to be for him. He was magnificent today! Not easy playing against Lacazette, Aubameyang and Ramsey comes on. He showed every bit of experience in the game – It was a joy to watch his performance today. Top class!”

Fair play to Jags for coming in and performing admirably, especially given the lack of game time so far this year. A very valuable three points!