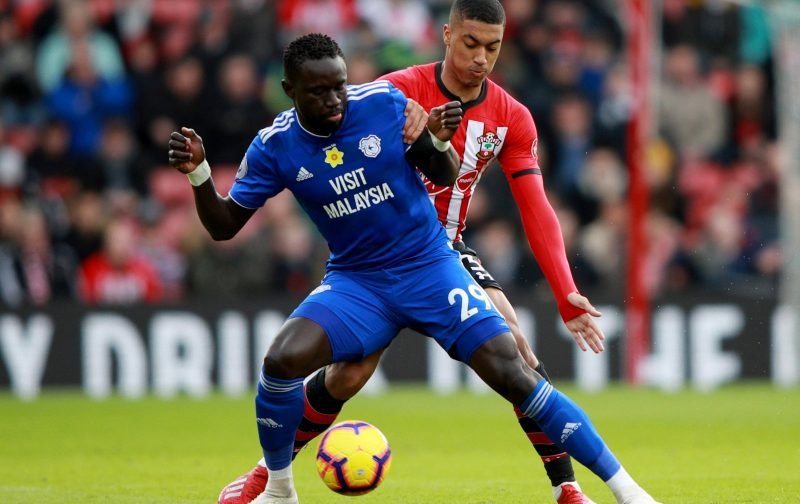 Marcel Brands may soon be offered the chance to offload Oumar Niasse for more than a loan spell, as Fanatik understand Besiktas representatives have met with the £55,000-a-week forward.

There is not a case for tapping up, just yet, as the encounter was at an event for the Association for Football for Peace, where our man was in attendance.

It is claimed that Black Eagles board member Erdal Torunogullari was there representing the Super Lig outfit, and spoke with Niasse, which left the Turkish giants considering a return to their winter interest.

In the end, the 28-year-old joined Cardiff for the remainder of the term in January, and it is unlikely that we will see the former Senegal international at Goodison Park again.

If Marco Silva was not keen on what he had to offer before sending Niasse to South Wales on loan, the fact that the 5 ft 9 attacker is still yet to open his account this term will not change his opinions.

As it is not stated whether or not they are willing to offer a permanent deal, though, Besiktas will now have to decide which sort of move they are open to making in the summer, as Niasse’s contract with the Toffees runs until 2020.