Explained: How much Everton are requesting for Cenk Tosun, potential wage demand revealed 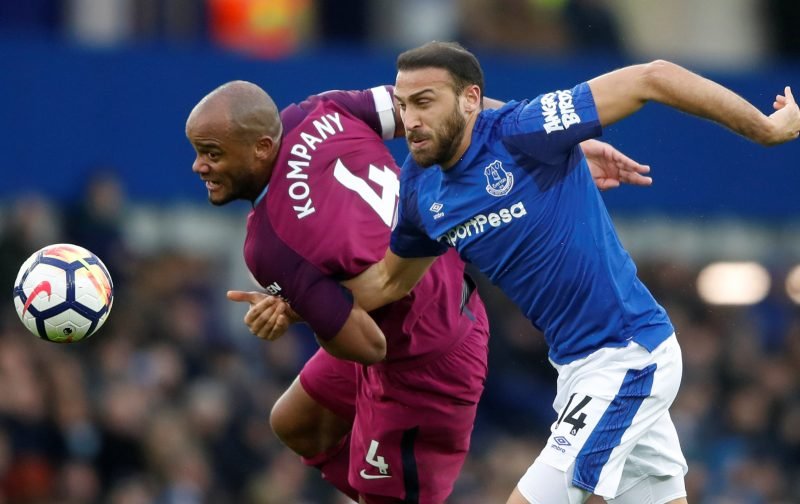 According to Phil Kirkbride of the Liverpool Echo, Everton have placed Cenk Tosun on the transfer list. The 27-year-old has struggled for form and playing time at Goodison Park and is expected to be moved on at the end of the season.

Tosun is behind Dominic Calvert-Lewin in the pecking order, racking up just 24 minutes of Premier League football in the last two months while failing to score a goal since October. The Turkish international only joined from Besiktas in January 2018 but he already appears to be finished with Everton.

The Toffees are reportedly requesting £20m for the centre-forward. Spotrac say Tosun earns £3.1m-a-year/£60k-per-week. Everton might struggle to offload the out-of-form player, however, as few clubs will be willing to pay so much for a striker on a six-month goal drought.

Marco Silva is looking to bring in a new centre-forward to challenge Calvert-Lewin for a starting place next season, closing the door on Tosun’s chances of getting a reprieve. He’s netted only three goals in 27 games in all competitions this campaign and has featured in just three Premier League games in the last 11 weeks.