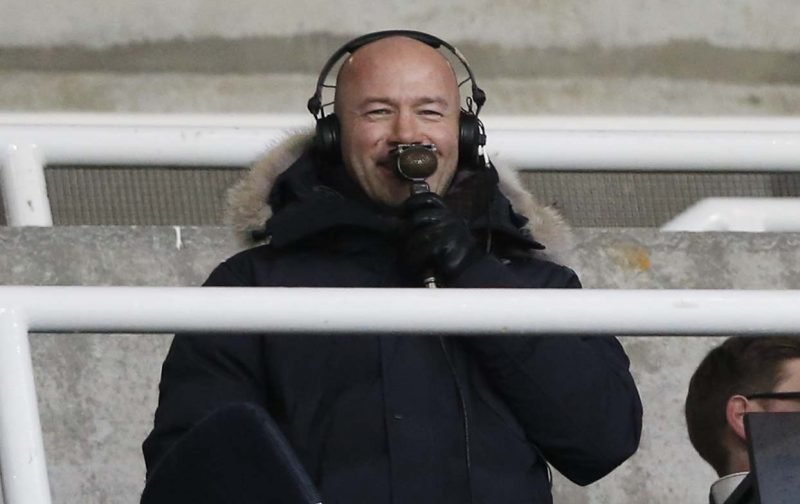 Everton made it three Premier League wins on the spin in last Sunday’s victory over Arsenal at Goodison Park.

It was another impressive performance by manager Marco Silva’s side as we better dominated the telling statistics from the match and Phil Jagielka’s tenth minute winner was a just reward for our longstanding player given his more recent lack of game time and troubles with injuries.

Who impressed @alanshearer in Matchweek 33?

Presenting his Team of the Week… ???? pic.twitter.com/WNA7mVoeZu

Pundit Alan Shearer picked his Team of the Week from the Matchweek round of 33 fixtures, and given Everton’s overall performance in the game, we had a trio feature – all in the backline in defence.

Phil Jagielka, Kurt Zouma and the ever-reliable Lucas Digne were picked as our standout players from the game.

Speaking about his choice to the PremierLeague.com, the Match of the Day regular picked out Jagielka for his biggest praise given how late a callup to the starting XI he was with Michael Keane ruled out shortly before kickoff.

Jagielka
“A late call-up to the starting XI, he showed no signs of rustiness. He scored the crucial goal and led by example in a magnificent defensive display. He didn’t really give any centre-forward a kick. For him to come in, perform like he did and get the goal, he did very well.”