Everton Should be Wary of Valencia Striker Amid Transfer Links 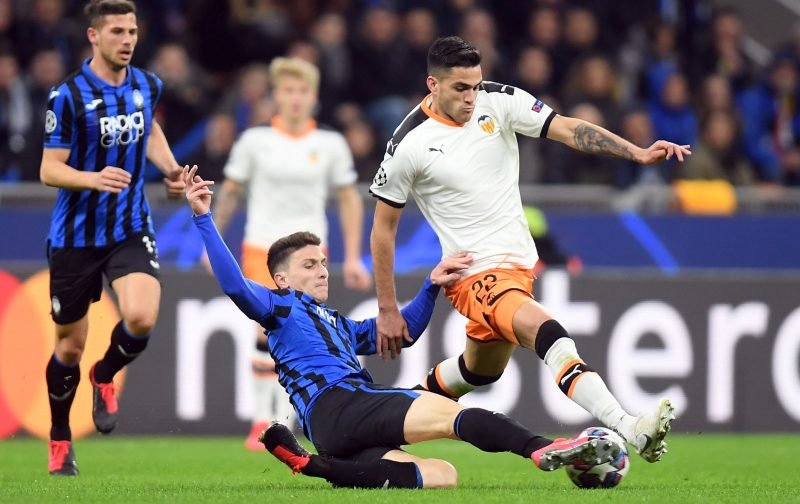 Nuno Espirito Santo remains one of the favourites for the Everton job and according to some reports, he is already making some tentative enquiries into players.

According to AS (h/t Sport Witness), the Portuguese coach is in negotiations with the Toffees about the position and feelers have already been put out to Valencia regarding the possible availability of their striker Maxi Gomez.

In the piece, it’s noted that Nuno wanted to sign the Uruguay international when he was Wolverhampton Wanderers manager. Although Valencia are said to be against a sale, the club’s financial plight makes them vulnerable to losing their best players in the market.

Los Che endured a torrid 2020-21 season, flirting with the relegation zone in La Liga for spells of the campaign and eventually finishing in 13th. Gomez started 31 games for them in La Liga, finding the net seven times.

While the 24-year-old still has time to develop, he’s struggled to kick on at the Mestalla since joining the club from Celta Vigo in 2019. In his two seasons at Celta before making the transfer he scored 30 league goals and in his two terms for Valencia he has only 17.

Everton would benefit from another forward option, having relied heavily on Dominic Calvert-Lewin and Richarlison for goals in recent seasons. Gomez, who is a well-rounded centre-forward, would potentially provide the team with a different edge too.

However, Gomez’s recent stagnation would be a concern, especially if he was to arrive and be behind those two in the Everton pecking order. At this stage of his career, it’s crucial the striker gets as many minutes as possible to rediscover the spark that made him such an exciting prospect in Galicia.

The Toffees also have other areas of priority to address this summer, most notably the right flank, where they are in desperate need of a winger and a full-back.

Additionally, any links should be taken with a pinch of salt at this early stage of the summer, especially given Everton feel a long way off making a managerial appointment.