Evertonians Should be Excited by Christophe Galtier Links 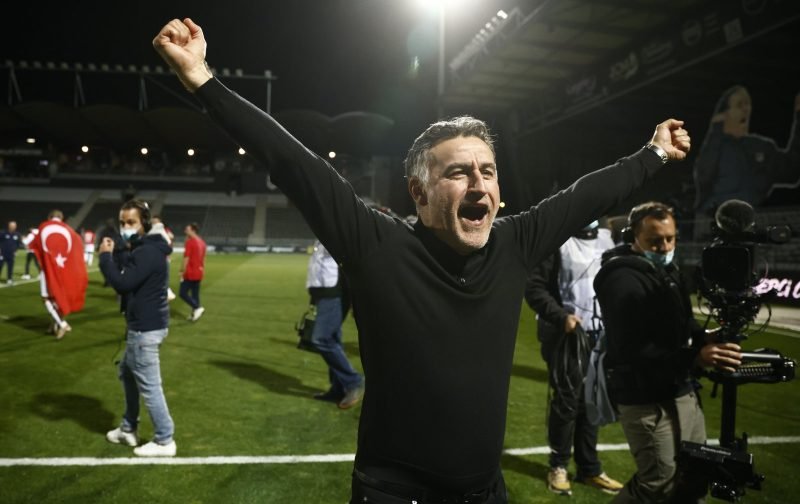 A week on from Carlo Ancelotti’s decision to walk out of Everton to join Real Madrid, few names linked with the vacant position at Goodison Park have quickened pulses on the blue half of Merseyside.

That was until former Lille boss Christophe Galtier was linked with the job.

According to BeFoot (h/t the Express), the Toffees are making a last-gasp attempt to get Galtier, who is reported to have an agreement in place to join Ligue 1 side Nice.

The 54-year-old is rated as one of the best coaches in European football at the moment, having steered Lille to a remarkable title success in 2020-21. They outlasted Paris Saint-Germain’s lavishly assembled squad, with Galtier getting the most from the players at his disposal.

Despite the success he enjoyed at Lille, the coach left the club at the end of the campaign and it was anticipated he would move to the south of France to head up Nice’s project; they are a club with money to spend, although it’s not been used wisely in recent years.

Given Galtier’s resourcefulness, popularity with his players and tactical awareness, it’s no surprise that Nice swooped for him. For the same reasons, he’d be an ideal candidate for Everton.

The Toffees have lacked any kind of positive identity since David Moyes left the club in 2013, lurching from one brand of football to another. After losing Ancelotti, it feels like the right time to put some foundations in place with the long-term in mind.

Galtier was a crucial part of Lille doing that, helping the team cope with the loss of some key players and helping other members of the squad raise their levels in his four years at the club.

The fact he’s never coached outside of France would represent something of a concern if he was to move to the Premier League. But that aside, Galtier’s reputation for developing players and recent success make him the most desirable candidate linked with the Everton job so far.