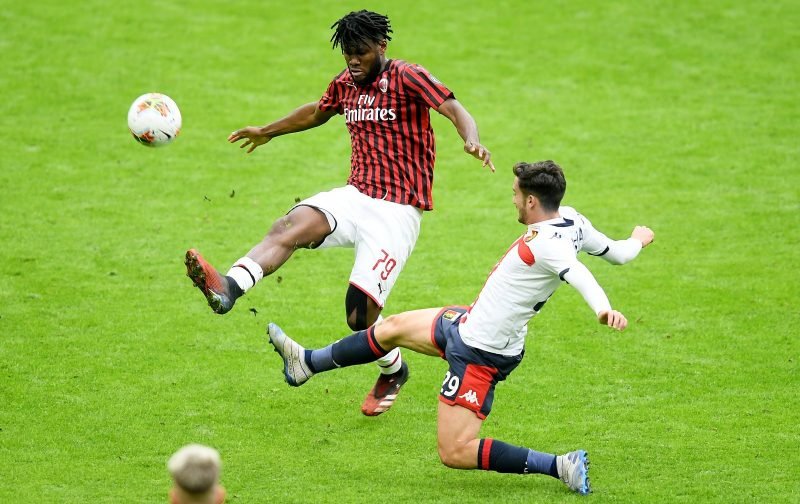 Everton have been strongly linked with several players ahead of the summer transfer window but one name may have to be scratched off the potential shortlist.

According to Tuttosport last month, the Toffees were one of the ‘front-runners’ to land AC Milan powerhouse Franck Kessie, however, Carlo Ancelotti has been dealt a cruel blow as the 23-year-old appears to staying at the Serie A outfit instead.

MilanLive claim that the club are now increasingly unlikely to listen to offers for him following a string of solid performances in the heart of the pitch in recent matches.

That includes a masterclass in keeping Sergej Milinkovic-Savic quiet – and that’s not an easy task whatsoever considering his six goals and seven assists this campaign.

It’s no secret that Ancelotti’s inherited midfield is one of the weakest areas at his disposal with the likes of Tom Davies, Gylfi Sigurdsson and maybe even Andre Gomes not up to the standard of a side that wants to qualify for Europe. 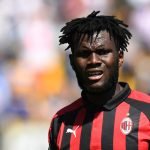 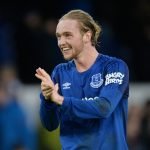 Kessie would offer much-needed presence defensively and as a box-to-box type, he’d be perfect for the 4-4-2 system that the Italian is trying to deploy.

Per WhoScored, the Ivorian is averaging 1.7 tackles, 1 shot, 0.9 key passes and 0.7 dribbles per game – although last campaign the latter two numbers stood at 1.3 apiece so there’s certainly room for improvement.

Something that could occur under a manager of Ancelotti’s stature.

Back in 2017, former Milan boss Vincenzo Montella heaped praise on Kessie, claiming that he is an “extraordinary player” with “sublime intelligence” – these are the sort of qualities the Toffees are crying out for – neither Davies or Gomes have averaged above a 6.43 rating and they’re the usual choices. Poor.

It would be a shame to miss out on Kessie, but maybe this is merely the start of a few games ahead of the transfer window.