Everton enter race to sign “outstanding” colossus, but Brands will have to fork out £30m – report 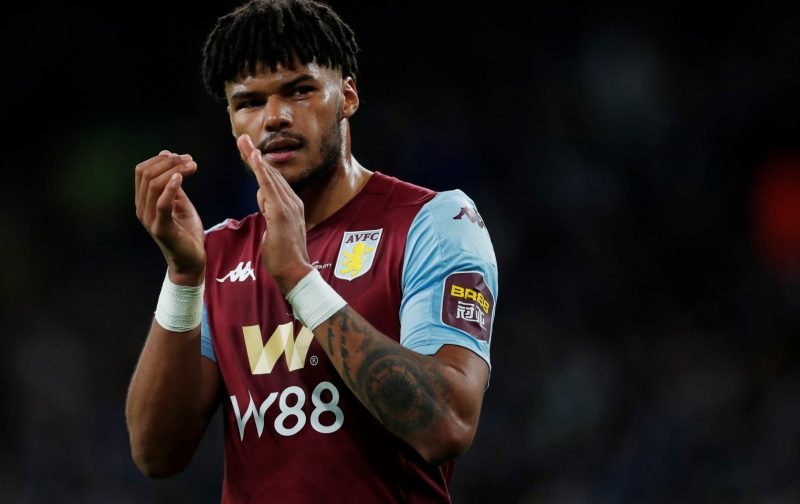 Everton appear to have their sights set on a new central defender this summer and a fresh name has emerged over the weekend.

Carlo Ancelotti’s side were thrashed 3-0 by Wolverhampton Wanderers yesterday afternoon to put their hopes of qualifying for Europe well out of reach.

The Italian was without his mainstay talent Mason Holgate so he had to turn to the duo of Michael Keane and Yerry Mina, the latter starting just his second match post-lockdown.

These two have struggled for consistency since the 61-year-old’s appointment just days before Christmas last year, so perhaps it’s not a surprise to see the Toffees mooted with additions in the role.

According to the Sunday Mirror’s recent print edition (12/07, page 69), the Merseysiders are keen on landing Aston Villa centre-back Tyrone Mings with the club staring down at relegation.

Man Utd are also keen on the Englishman but both teams have been told that they’ll have to pay £30m for his services.

Would you like to see Tyrone Mings at Goodison Park? 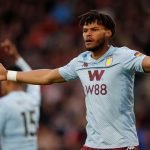 The 27-year-old has perhaps been one shining light in their gloomy season and has made a considerable impact since joining the club permanently last summer.

Per WhoScored, Mings is averaging a whopping 5.6 clearances per game as well as 1.5 blocks, one interception and 1.9 aerial duels won each match.

His displays have earned him a call-up to Gareth Southgate’s Three Lions squad and he was certainly in line to feature at this summer’s cancelled Euros.

The England boss has waxed lyrical about him after his debut against Bulgaria, saying: “Since I have been watching him for the past 12 months or so, he’s displayed outstanding leadership qualities. I thought I would see that [against Bulgaria] and I did. He’s an impressive young man.”

If Everton can do a deal this summer, it would certainly prove to be a solid bit of business as he would undeniably improve Ancelotti’s backline. His 6 foot 5 colossal presence is something we desperately need.