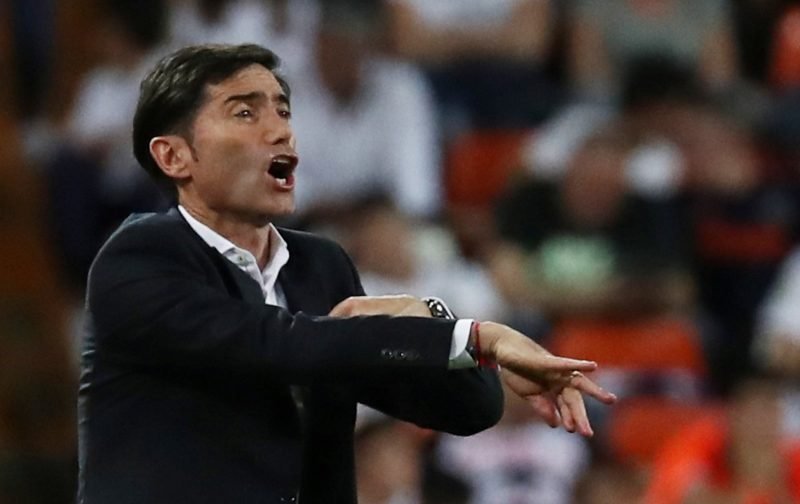 According to the Daily Mail, the Spaniard has emerged as a candidate to succeed Silva at Goodison Park, but is also attracting attentive glares from Arsenal as they consider options to fill their vacant managerial role after sacking Unai Emery.

Marcelino was transformative during his time in charge of Valencia, and led the La Liga outfit back into the Champions League and clinched last season’s Copa del Rey by beating Barcelona in the Final.

Valencia had ended the 2016/17 La Liga season 12th in the standings before Marcelino’s arrival, who guided the Mestalla natives to two fourth-place finishes in his two campaigns with Los Ches.

He also averaged 1.79 points per game during his time with Valencia, having won 56 of his 110 games across all competitions, in which his side scored 170 goals to the 107 conceded.

But a fallout with the club’s owner Peter Lim at the start of the current term saw Marcelino lose his job in September, and the 54-year-old – who has exclusively managed in Spain – is yet take up another position in the dugout.

Arsenal’s Head of Football Raul Sanllehi is a known admirer of Marcelino and spoke with the Spaniard in 2018 before appointing Emery, yet could face competition from Everton chiefs if they decide to fire Silva.

Marcelino features prominently among discussions at Goodison Park over who will take charge if Silva is relieved of his duties, with the Portuguese currently on the brink of being sacked after Sunday’s loss at Leicester City.

Preliminary contact has been made with Marcelino, whose playing career ended prematurely through injury, to see if the former Elche midfielder would be open to moving to Merseyside for the next stage of his career.

Who would you prefer to be in charge? 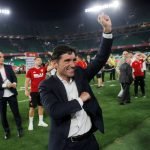 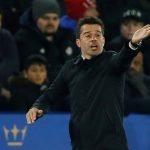 Brands opting for Marcelino over a proven Premier League manager could be an unneeded risk, though, as we could be facing a relegation fight if Silva’s tenure on Merseyside ends with further defeats with the club already just two points above the bottom three.

A manager then arriving at Goodison Park trying to get the players to adopt his style of play, while he is also adjusting to the English game, could see the gap between the club and Premier League safety only widen further.