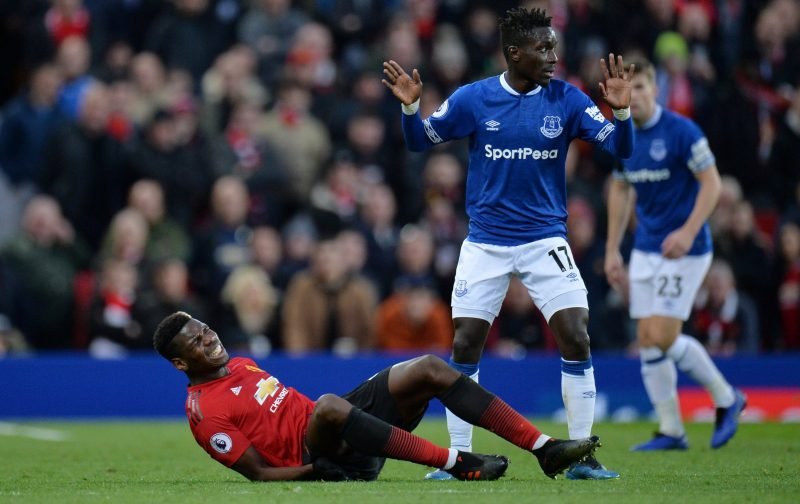 It was another good weekend for Everton fans as we welcomed Arsenal to Goodison Park on Sunday.

Having been called up to the starting XI just prior to kickoff as Michael Keane was ruled out, Phil Jagielka made the most of the game and scored what became the winner ten minutes into the first half, before then playing his part in helping the side to register the clean sheet.

It was Everton’s third win on the spin as we look to end the campaign strongly now after our previous poor form.

With Everton having the far better of the day, statistics website Whoscored were pretty positive in their player ratings. 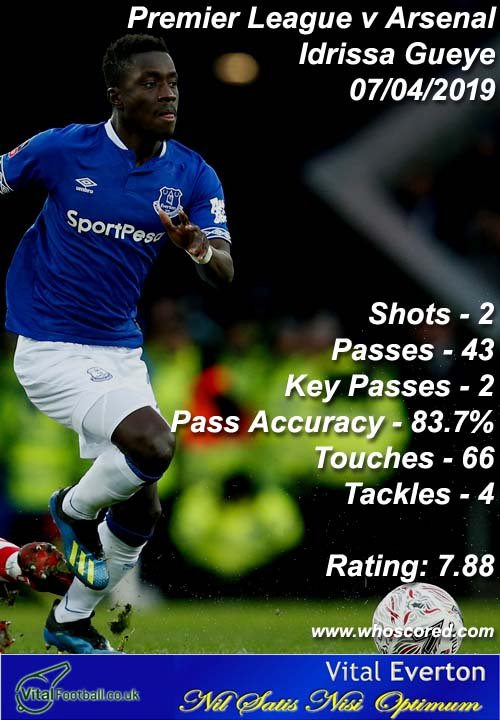 Idrissa Gueye took their star man award with a rating of 7.88 and the ever reliable Lucas Digne followed closely behind in second spot with 7.73. Completing the top five best performers in their eyes were Dominic Calvert-Lewin (7.56), Phil Jagielka (7.41), and Gylfi Sigurdsson (7.36).

Can we make it four on the spin now?