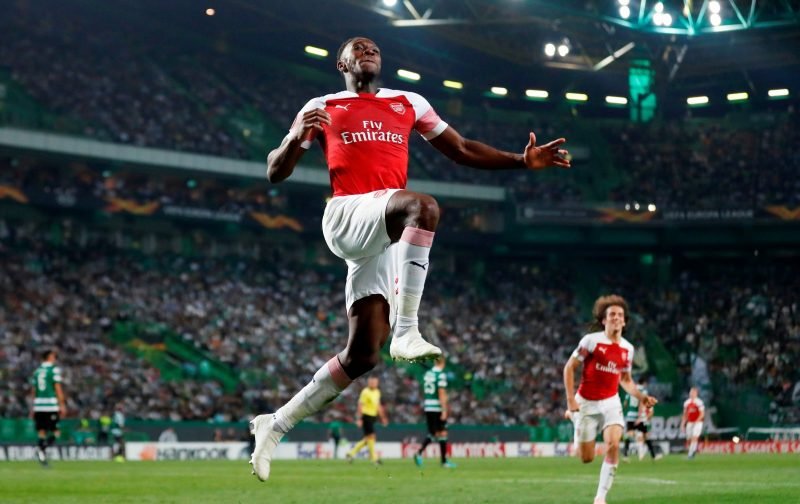 It seems the board are yet to learn the errors of their ways, as Football Insider have suggested that we are looking into Danny Welbeck’s situation ahead of a potential summer swoop.

The Arsenal ace is coming to the end of his contract at the Emirates and will hit the transfer market unattached, but as with many of our past errors in the open market, he would likely demand a lofty wage.

With the Gunners, Welbeck is raking in £125,000-a-week, making him the North London outfit’s fifth highest earner, and should he – as expected – become one of the most in-demand free agents, he will find it hard not to be offered close to that or have it matched elsewhere.

Our interest seems strong, going by Football Insider’s information, too, with claims that a source close to the crocked forward is aware of interest from the Toffees, as we are looking to add quality to the top of the pitch by adding a proven goalscorer.

If that is what Marcel Brands and Marco Silva have agreed should be one of our priorities, they are looking in the wrong place with Welbeck.

The £13.5million-rated attacker may be able to play anywhere across the front line, but he has never hit double figures in a Premier League season – twice firing home nine for Manchester United.

He did manage to hit ten in all competitions last term – before his season-ending ankle injury in November – but that was his most prolific campaign since leaving Old Trafford in 2014.

Taking forwards away from Arsenal has not proved superb in recent times, either, with Theo Walcott only scoring seven of his 120 career goals since his January switch a year ago.

The former England international has also only managed to add five assists to his name since he started earning £100,000-a-week on Merseyside – a £40k a/w decrease to his final full-season wage at the Emirates.