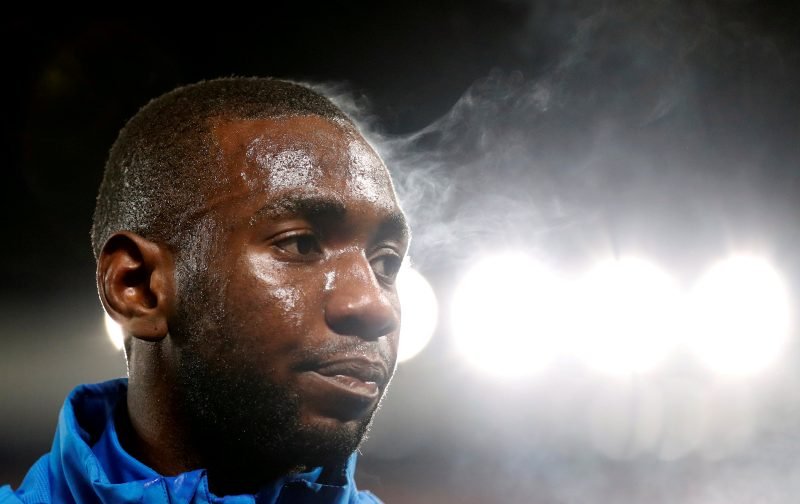 Yannick Bolasie has been on the periphery at Everton for some time, but he’s been a hard player to sell due to his lofty wage demands. The 31-year-old’s last appearance for us came all the way back in 2018, but we’ve only managed to loan him out in the last two years as no club wanted him permanently.

Middlesbrough threw us a bone on deadline day, making a last-ditch attempt to sign Bolasie on a season-long loan, but the move fell through. Both parties said they were disappointed that a deal couldn’t get done and seemed to blame the other for it not getting over the line.

What has Neil Warnock said about the failed move?

Warnock isn’t happy with how things went down and believes Bolasie’s camp were to blame for the deal falling though. He told Teesside Live: “I’m disappointed we didn’t get him. That’s life. Numerous things happened in the afternoon, it wasn’t to be. Yes, I’m disappointed but we move on.

Middlesbrough signed Patrick Roberts from Manchester City and Chuba Akpom from PAOK Salonika, but they wanted another attacking addition. No club made an acceptable offer for Bolasie before the Premier League and European transfer window shut, but Football League clubs could do business until October 16, 5pm.

And while Boro were willing to take him off our hands, Warnock said there were problems he wasn’t told about that killed the deal.

He added: “I thought we had him most of the day but problems cropped up and we couldn’t get it over the line, it was too late. He was disappointed but he was partly to blame. There was things I should have known before 4 o clock about his problems at Everton and they were problems we couldn’t overcome.

“I’ve asked him why I didn’t know about this beforehand and he said he told his agent. I said why didn’t the agent tell us, he was talking to Neil (Bausor) quite a lot.”

What has Bolasie said about the failed move?

The DR Congo international said on Twitter: “Disappointed the deal couldn’t get done in time…signed & sent off, waited till 19.00 with real hope. From my end I know I was willing to give up a lot…all I wanna do is say thank you to Neil Warnock (appreciate you so much) and wish Middlesbrough all the best this season.”

Bolasie earns £3.9m-a-year/£75k-a-week at Everton, but Middlesbrough’s highest-earner Britt Assombalonga takes home £38k-per-week/£1.98m-a-year. And while the 31-year-old says he was prepared to give up a lot to push the deal through, it’s appears they didn’t agree on terms.

Whether that was down to Everton refusing to cover some of his wages or Bolasie refusing a sizeable cut remains to be seen. The fact Warnock has blamed his agent suggests money might have been an issue.

In other news, how did James Rodriguez perform in Everton’s 2-2 draw with Liverpool?