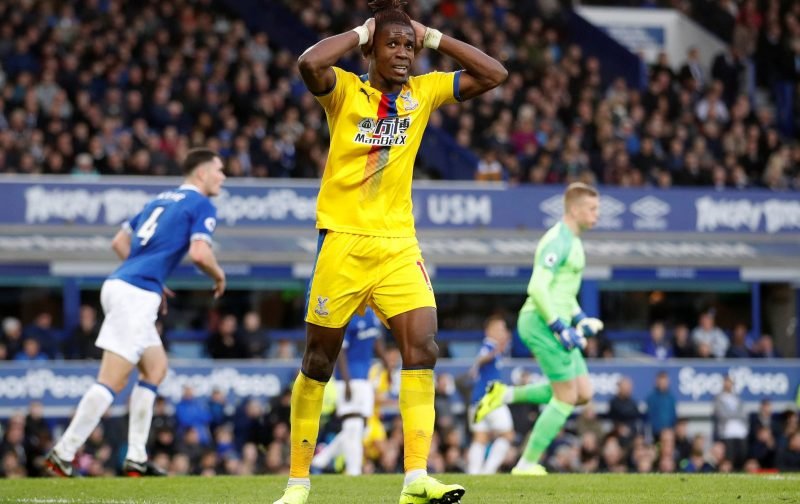 Everton have denied making a second bid for Wilfried Zaha and may have ended their interest in the Crystal Palace winger entirely, which has led to shock and disappointment from supporters on social media. After Arsenal opted for Nicolas Pepe, Everton appeared to have won the race for Zaha’s signature. The Toffees were unable to meet his £80m asking price, however.

We’re starting to look disorganised & fans are seeing through it. If they admit they did bid on Zaha, and have had to move on, it shows there was no actual plan, & if that’s true, what are we paying Brands for? To be an opportunist? Comes across very bad.

Everton not signing Zaha. Good. I’m glad the club have cleared it up quickly. I just hope they’re going after the positions we desperately need. #EFC

The statement wasn’t released on Everton’s official website or through their social media, so there was initial confusion over its legitimacy, but it does appear the Blues will turn their attentions elsewhere. It’s led to Marcel Brands receiving criticism, with some questioning why Everton offered 68% of Zaha’s asking price without considering a follow-up offer, but it may have been down to a ‘good relationship’ with Palace.

Ironically, the Eagles could still be doing business with Everton this summer. Palace recently had an £8m bid for James McCarthy turned down and could make an improved offer before the transfer window closes. Nevertheless, Everton are giving up on Zaha and may be content going into the new season with Richarlison, Bernard, Theo Walcott, Kevin Mirallas and Yannick Bolasie at their disposal.