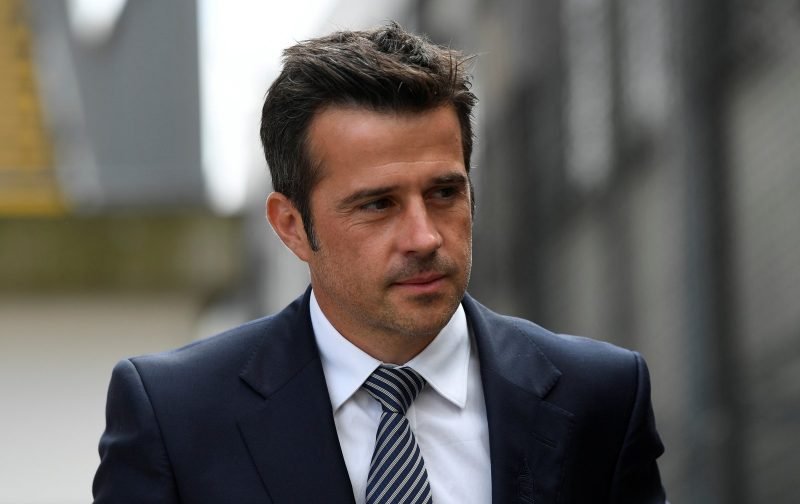 It wasn’t a performance that set the world alight, but Everton did enough against Watford to send a message to their supporters that they are far from down after last Saturday’s collapse.

The Toffees claimed a solid 2-0 win at home to the Hornets as Marco Silva and Richarlison managed to get one over their former club as Everton fired themselves into the quarter-finals of the League Cup, the first time the Merseyside have managed to make this far in the competition since the 2007/08 season.

Of course, there were a few problems that ruffled the feathers of Everton supporters, namely the management of Moise Kean from Silva, who took the 19-year-old attacker off at half-time in replace for Theo Walcott, but overall, it was a performance and result the club needed.

With Tottenham coming up next for Everton, an opponent who currently find themselves just two points ahead of the Toffees in the Premier League table, the Merseyside club should be feeling fairly confident in themselves in getting something against Mauricio Pochettino’s side, who recently lost to Liverpool at Anfield.

Indeed, beating Watford and then Spurs seems like an unrealistic achievement for most Everton fans, after all, the north London side dismantled the Toffees last season 6-2 in a thrilling game, but nearly 12 months on from that fixture, last year’s Champions League finalists find themselves in a poor position, something that the Merseyside club should be willing to take full advantage of.

And this result against the Hornets will be a major confidence boost for the squad in what has so far been a poor season for Everton, who last Saturday fell to a 3-2 defeat to Brighton with Lucas Digne scoring an own goal late into stoppage time.

The Toffees have been underwhelming at best this season, yet this win against Watford is exactly what the club needed, and now it is up to Everton to keep this momentum going when Spurs rock up at Goodison this Sunday.