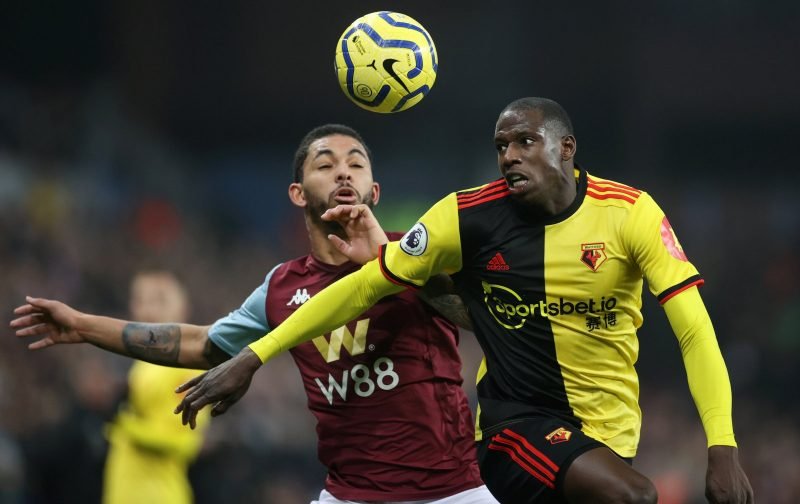 A few Everton fans have been reacting on social media after Watford midfielder Abdoulaye Doucoure insisted he could leave Vicarage Road in the summer.

Doucoure had been linked with a move to Goodison Park last summer but the Hornets rebuffed our advances, as they felt he was too important for them to sell.

The Frenchman is insistent that the Hertfordshire outfit will not stand in his way this year if an ‘interesting’ offer were to be presented, and has suggested that he would be open to moving on having reached the end of his cycle at Vicarage Road.

“We are arriving at the end of a cycle,” Doucoure said, via quotes by the Mirror. “I think I can still progress massively. I can still do great things. Obviously, if I am pushed to change clubs, it will be to make a step forward.

“If a club of a high level comes and makes an interesting offer for me, of course, the club will let me go easily. 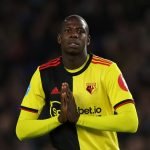 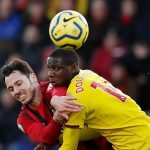 Doucoure has made 25 outings in the Premier League this season, scoring four times and assisting one goal, while averaging 1.8 shots, 1.2 key balls, 2.1 successful tackles, 1.2 successful dribbles and 1.5 successful aerial duels per 90 minutes, according to WhoScored data.

He has been with the Hertfordshire outfit since 2016 after joining the Hornets from boyhood side Stade Rennais, and became an integral aspect of the Watford side in 2017/18 as he struck seven goals in 37 Premier League games.

The following season saw the Frenchman hit five goals and be credited with six assists as the Hornets challenged for European qualification and reached the FA Cup Final, before reports linked the 27-year-old with a move to Goodison Park.

Everton chiefs were believed to have offered Watford an initial £32million as the club moved on our long-standing interest in the midfielder, but saw the bid and a later improved offer of €40m (£33.7m) waved away due to his importance to former boss Javi Gracia.

Doucoure has remained integral to the Hornets since Gracia’s departure and has struck three of his four Premier League goals for the season since the appointment of Nigel Pearson in December, who has deployed the former U21 international in a more advanced role.

It remains to be seen whether Everton chiefs will revive our interest in Doucoure this summer, though some fans would seemingly love to see the Frenchman fielded in Royal Blue next term but a few have slight reservations over a deal.

He’s a good player him would do well for us

I don’t think another defensive midfielder is what’s needed after all isn’t that what Gbamin was bought for?

How old is he? I rate him when I watch him and I think he’s the type of player we need (progressive, will carry the ball into space if it’s there), but obviously the price we would be paying would be hefty. Hard to believe there isn’t a better value option abroad

Him next to André😍