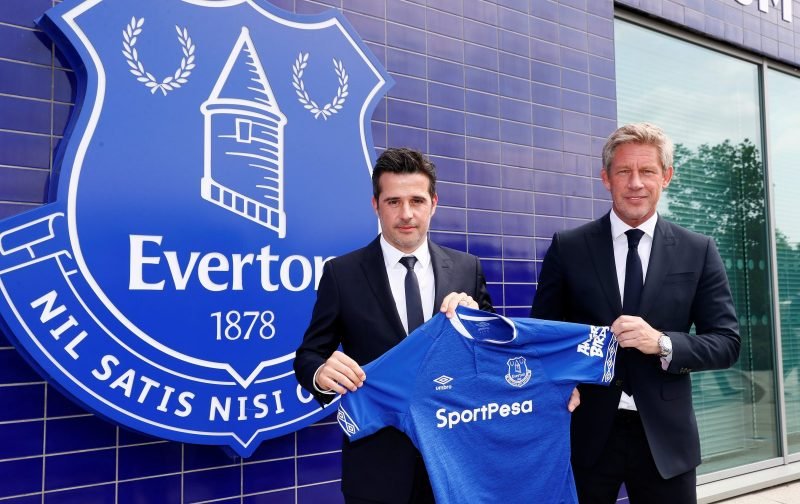 The appointment of Marcel Brands in May 2018 as director of football was, at the time, seen as an ambitious move from Everton, yet only a year into his role, the former PSV figurehead is already proving his worth.

The signings of Richarlison and Andre Gomes have been a major success for Everton so far, and this summer as seen the Toffees lure a surprisingly impressive list of names to Goodison Park, with the likes of Moise Kean, Jean-Philippe Gbamin and Alex Iwobi all joining Marco Silva’s side.

Fabian Delph was another player who made the move to the Merseyside club, with Everton signing the Premier League winner with Manchester City for a reported fee of just £10m according to BBC Sport, a steal in this era of football, and the England international has spoken up about how Brands convinced him to make the switch.

Delph told The Liverpool Echo: “I was blown away. I wasn’t being told to leave City, but after speaking to Marcel about the club’s plans and his ideas, I got really excited. I certainly didn’t expect a presentation.

The 29-year-old added: “There was detail about where I would play and what I would contribute in different systems – although I wasn’t guaranteed to play, you have to earn that right. Marcel explained my role at the club and how I could bring my experience to help the younger players. Marcel sold me the dream.”

Indeed, it seemingly appears that Brands’ involvement in transfers at Everton goes beyond what fans would have expected from a sporting director, but lest we forget we are talking about a man who oversaw a PSV side that won three league titles during his tenure as sporting director and gave the world the likes of Memphis Depay and Georginio Wijnaldum.

Brands is a figure in the game who knows how to entice players to make the switch to his club, and for Everton, that means they have the ideal man at the helm who can take the Merseyside club to the next level in English football after so many years of promise and potential.