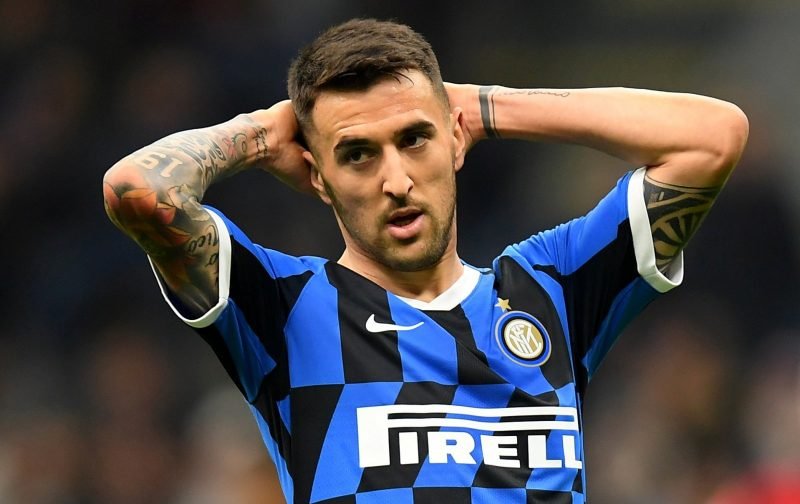 Inter Milan midfielder Matias Vecino has agreed to join Tottenham Hotspur during the January window in a major blow to Everton, according to Alfredo Pedulla.

Vecino had been linked with a potential mid-season switch to Goodison Park having fallen out of favour at the San Siro under Antonio Conte, after the two no longer shared a strong relationship.

The situation led to Nerazzurri executives warming to the prospect of selling the Uruguayan midfielder this month, and could look to include the 28-year-old in negotiations with Spurs over Denmark international Christian Eriksen.

Inter are said to value Vecino at around the €20million (£17m) mark, though it is not clear whether his proposed move to North London will be related to the Nerazzurri’s efforts to sign 2020-free agent Eriksen during the mid-season window.

Pedulla only claims that Vecino has agreed to leave Inter for Tottenham during the January market, and that his side of any deal is likely to go through once the two clubs reach an agreement over the value of the move.

Do we need to sign more midfielders this month? 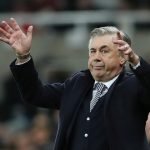 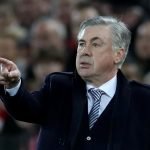 With Inter and Spurs still in negotiations, there remains a chance that Everton Director of Football Marcel Brands can make a swoop for Vecino this month, though the clock will be very much ticking to convince the Uruguayan to join Carlo Ancelotti’s mission at Goodison Park.

The strength of our interest may be somewhat weaker than the initial reports in Italy suggested, however, as Vecino’s agent has denied that his client was an option being discussed on Merseyside.

That said, Alessandro Lucci also told Tuttosport that his client was happy at the San Siro, but has since allegedly given the green light to a move away.

“We haven’t even talked about Vecino, nor about Florenzi,” Lucci said. “Matias is doing very well in Milan and at Inter, there is nothing concrete.”

In other Everton news, Carlo Ancelotti is reportedly keen to land a €20million defender, but the club lag behind a European giant in the race for his signature.