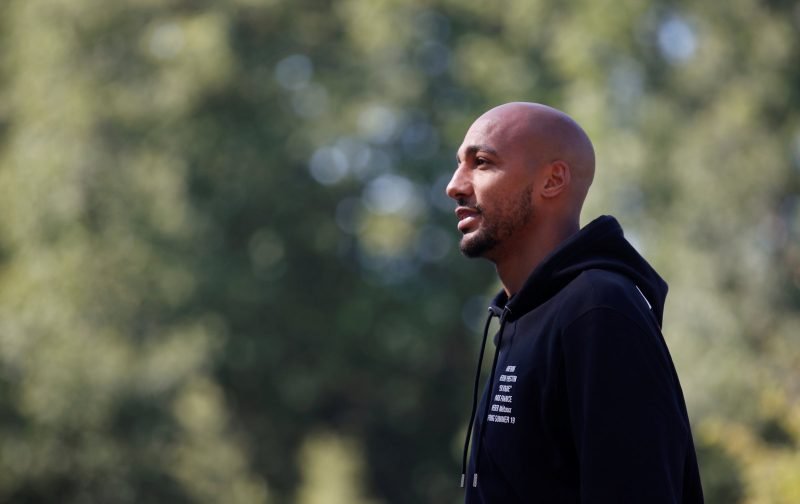 Carlo Ancelotti’s imminent expected arrival at Goodison Park could see AS Roma midfielder Steven N’Zonzi follow the Italian to Everton in January, according to TuttoMercatoWEB.

Majority owner Farhad Moshiri is thought to be pushing for Ancelotti to replace Marco Silva in the Goodison Park hot seat, and is willing to finance an £8million-per-year deal to make the former SSC Napoli boss our new manager.

Ancelotti is stalling on putting pen to paper just yet, as he is seeking assurances from the board over how much control he will have over signings and what our plans are for the summer market.

January arrivals are not expected to come if they demand a sizable transfer fee, but TMW have speculated that a bid for N’Zonzi is plausible after we held discussions in the summer over a deal to bring the Frenchman back to the Premier League. 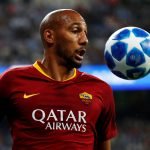 Only if he's on loan 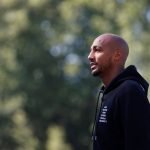 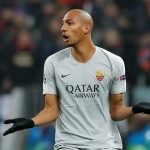 N’Zonzi rejected the chance of coming back to England after four years away as he preferred to join Super Lig giants Galatasaray on loan as Cimbom played in the Champions League, though the move has not worked out, and it is highly likely his temporary spell in Turkey will be called short next month.

The 31-year-old may now be more inclined to accept an offer to join the Toffees with Ancelotti in charge, as the Italian has the pulling power to attract players of a higher calibre like £17.1million-rated N’Zonzi.

Since joining Gala on loan in August, N’Zonzi has made 15 appearances in all competitions and picked up two suspensions, the first coming as a result of the yellow cards he had accumulated in the Champions League Group Stage.

In other Everton news, the Toffees have held ‘advanced talks’ to sign a prolific striker who’s been offered a €6m-p/y contract.