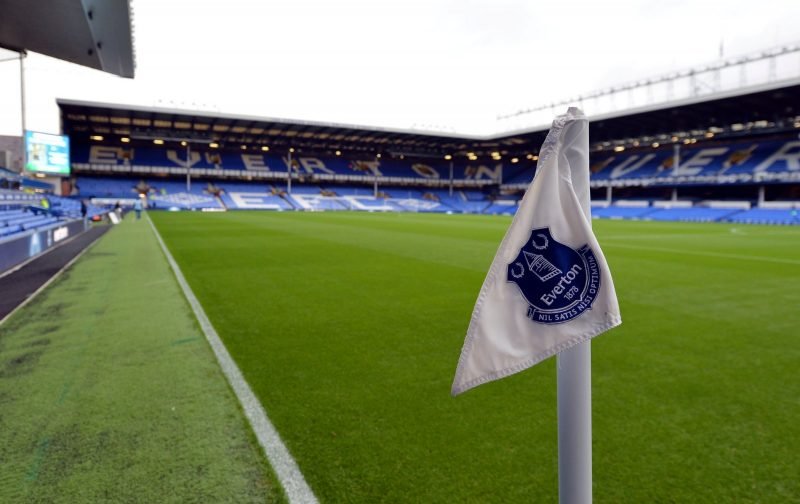 Amid what has been an eventful campaign for Everton, it’s almost been forgotten that earlier this year the club record was broken for the first-team’s youngest ever representative.

That player was Thierry Small, who came on to the pitch at the age of 16 years and 157 days in the final stages of Everton’s 3-0 win over Sheffield Wednesday back in January. And while he’s not been seen in the senior setup again, the left-back was a discussion point on social media among Evertonians earlier this week.

That was after a report from the Daily Express suggested Small’s future at Goodison Park was in doubt, as the youngster has concerns about a possible route into the first-team squad.

Arsenal, Manchester United and Bayern Munich are credited with an interest in the teenager, while Brighton, Leeds United and Brentford are said to be ready to give Small a clearer path into senior football.

Despite his tender years, Evertonians will understandably be concerned to read that one of the crown jewels of their youth setup is considering a change of scenery.

After all, Small does feel a long way away from being a regular. In Lucas Digne, the Toffees boast one of the best left-backs in European football, while Ben Godfrey has been able to provide excellent cover in the position this season and Niels Nkounkou has showed exciting glimpses of his talent too.

But that’s how it should be for Small at this stage of his career, regardless of the vibrant talent he clearly possesses.

While Everton need to improve their record of getting academy prospects into the first-team setup, overall the club is renowned for giving players who deserve a chance the opportunity to shine.

Manager Carlo Ancelotti has also already given Small a taste of first-team football and working alongside a talent like Digne on a daily basis—not to mention Everton great Leighton Baines, who is part of the coaching staff—will only aid the full-back’s development.

As much as Small’s apparent desire to play senior football is admirable, patience is key at this embryonic point in what should be a long and prosperous career.