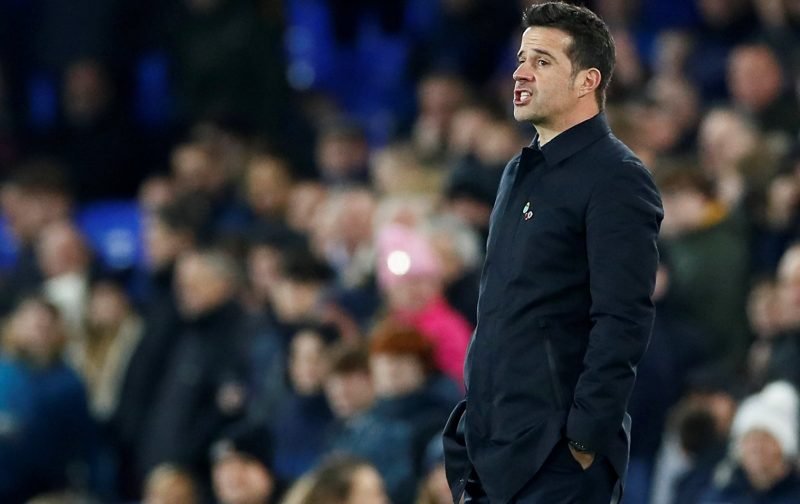 BBC pundit Mark Lawrenson has shared that he has a serious concern over Everton’s away record ahead of Marco Silva’s side facing the high-flying Leicester City at the King Power Stadium on Sunday.

We travel to the East Midlands having won our last Premier League away fixture, but before that, had not taken all three points on the road since beating West Ham United at the London Stadium on March 3.

Between beating the Irons and triumphing over Southampton, Silva’s men had played eight league games away from Goodison Park and drew just three of those.

We also failed to score against Fulham, Aston Villa, Burnley and Crystal Palace twice, while failing to see out winning positions at Tottenham Hotspur and Brighton & Hove Albion.

Leicester, meanwhile, head into our Sunday afternoon encounter second in the league table on 29 points and are unbeaten at home this season across all competitions, while only dropping points at the King Power when Wolves held Brendan Rodgers’ side to a 0-0 draw in August.

For former Liverpool defender Lawrenson, he can only see the game heading one way, and it does not favour us.

What will the result be on Sunday? 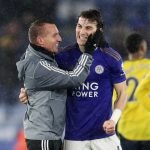 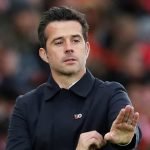 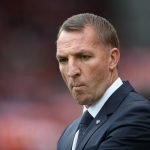 “Leicester have played extremely well this season and results have been good,” Lawrenson noted in his weekly predictions for BBC Sport. “They look like a team that can finish in the top four and be a real threat to some of the big guns.

“They are at home and Everton look like a team that don’t know where the next positive result will come from. There is a lack of goals in them and away from home they have a real fragility.”

Lawrenson has predicted a 2-0 win for the Foxes.