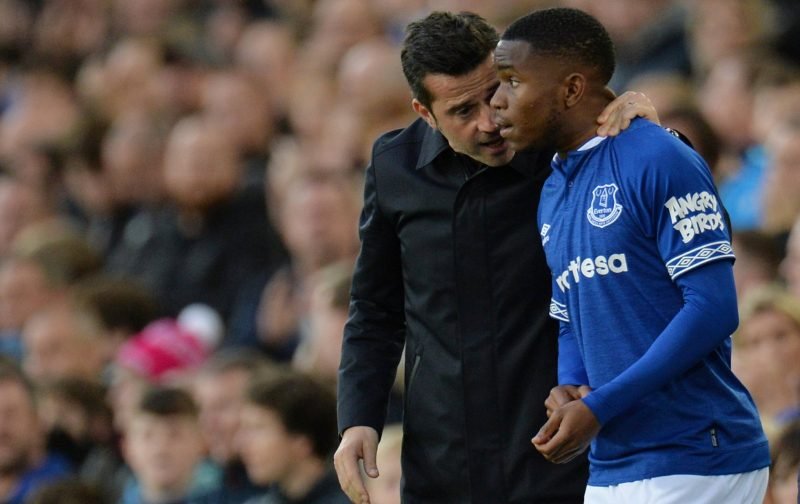 We may be relying heavily on outside factors as much as our results in order to qualify for the Europa League, but stats shared by the Mirror show how Marco Silva has got the Toffees firing on more cylinders than some of the Champions League hopefuls in the Premier League.

That aspect is distance covered, with our men covering 3,509 kilometres in the league so far, the fourth most of any side – Bournemouth are the current leaders with 3,539.5km.

Champions League hopefuls Manchester United, meanwhile, are in the effective relegation zone thanks to the torrid times they endured under Jose Mourinho, with the Red Devils covering the third least with 3,240.6km – only Brighton and Cardiff have covered less distance.

Silva also has the players attempting more sprints than those at Manchester City, Arsenal, Tottenham, Chelsea, and Manchester United, with the men in Blue recording 3,538 sprints after 31 games – Liverpool lead the way in this regard with 3,794.

What’s impressive about those numbers, more than the top six’s lack of distance and sprints, is that no single Everton player ranks in the top five for distance covered or individual sprints, whereas the so-called big clubs do.

Chelsea have two players in the top five for distance covered with N’Golo Kante (third with 352.94km) and Jorginho (fifth with 328.99km), while Liverpool (with Mohammed Salah and Andy Robertson), Man City (with Raheem Sterling) and Arsenal (with Pierre-Emerick Aubameyang) all rank highly for individual sprints.