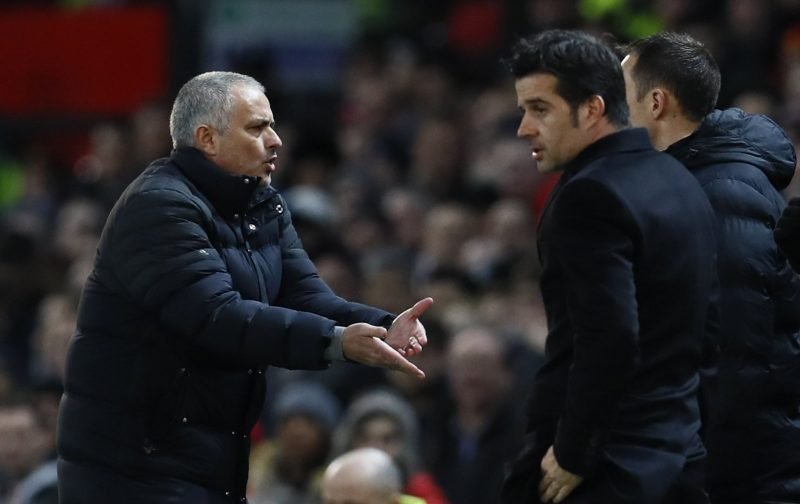 The steady ship Marco Silva hoped to build hit an iceberg in Newcastle, and now fans on the Grand Old Team forum are discussing who could replace the manager.

When we returned from our brief break in play to beat Cardiff City comfortably and then hold Liverpool to a point, it appeared as if Silva had finally managed to turn things around following our treacherous start to the year.

The Newcastle defeat, though, showed that was not the case when the team collapsed and errors cropped up from key players throughout.

Changing the squad is a much harder, and more expensive, task than replacing the guy at the helm, however, and as such, the boss’ future has once again been cast into doubt by some of the Goodison Park faithful.

His situation could, of course, flip again at the weekend when we face Chelsea, but some supporters have lofty ambitions of who should be the next guy in the dugout if Silva cannot prove his worth…

“Eleven years today since Arteta smacked in that pile driver against Fiorentina. The hero we need.” – Blue61 (March 12, 17:52)

“Yes let’s replace our mid table manager with a bloke who has managed one game in his whole career (which he lost). Silva shouldn’t go because we can’t keep changing managers but if he did there would only be one name that we should consider. Jose. Show him the money.” – Saint Domingo (March 12, 18:10)

“Mancini, Wenger, Benitez, Rudi Garcia, Nagelsmann, Fonseca, Sampaoli – All realistic managers we should be looking at before Arteta. He needs to go cut his teeth elsewhere.” – ForeverBlue92 (March 12, 18:28)

“Imagine trying to blag Mourinho we are ambitious Hahahaha. Unfortunately I suggested Conte the other day totally forgetting we are a shambles and Lukaku seen right through us two years ago.” – TheSecondComing (March 12, 18:35)

“1) Cocu? Nah cronyism. 2) Arteta? Too early for him yet needs to go somewhere and learn the cries. 3) Silva’s not going anywhere yet. He’ll get reviewed at the end of May and probably kept on with another review at the end of Oct… and as many subsequent 3month reviews as required until he goes or gains the longish term confidence of the Board.” – Degsy (March 13, 06:24)