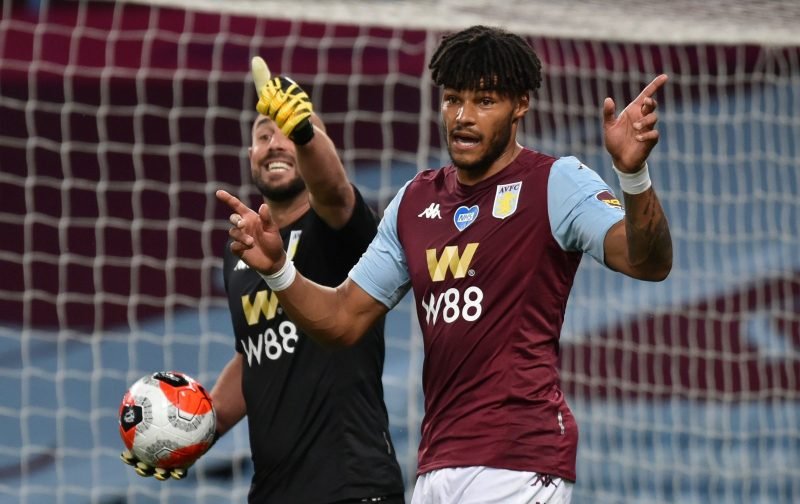 Reports by Football Insider have suggested Everton are lining up a bid to poach Mings from Villa at the end of the 2019/20 season, with the Toffees believed to be in the market for a left-footed centre-back who can improve Carlo Ancelotti’s squad.

Everton are expected to pay close attention to Mings’ situation in Birmingham over the summer should the claret and blue side fail to secure their Premier League survival, having already expressed an interest in the 27-year-old Dean Smith’s side paid £20million to sign a year ago.

Villa are aware that relegation will likely lead to many of star players questioning their future at the club, and the lack of bargaining power may see the Villans forced to sell Mings for around £30m if suitors come flocking.

Brown doubts Villa accepting anything below £30m if Everton do formalise their interest, but would support a move given the quality of his talents and being a rare left-footed defender.

“He’s a good player but you’ve got to be honest with Aston Villa – where are they going to be [in the Championship], can they hold onto players and all this?” Brown told Football Insider.

“If Aston Villa are not in the Premier League you would expect there to be some pressure on players and left-sided central defenders, there’s not that many of them, are there?

“He’s got that nice cross-field range of passing that he likes to clip forward, he’s got balance and agility and he’s certainly going to be one with attention. I wouldn’t expect it to be less [than £30million], would you?

“With the left-footed balance, it makes him so much more attractive.” 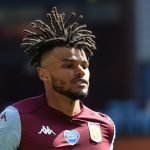 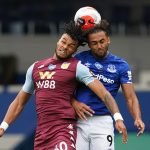 Villa head into the final day of the Premier League season knowing that their hopes of survival are in their hands, with a win over West Ham United enough to beat the drop and ensure Watford and Bournemouth go down with Norwich.

Anything but a win opens the door for Watford’s survival as they host Arsenal knowing they must better Villa’s result, while Bournemouth come to Goodison Park having to win to have any chances of playing top-flight football next term.

Villa going down and Mings wanting top-flight football would help Everton’s interest in a move, though the 27-year-old may not be that much of a defensive improvement having only recorded 15 tackles and 30 interceptions overall this season, per Sofa Score.

Mings has been impressive clearing the ball with 184 clearances and in the air with 63 duels won, but could cause some concerns when opponents apply pressure having committed two errors that have led to goals, let alone shots.