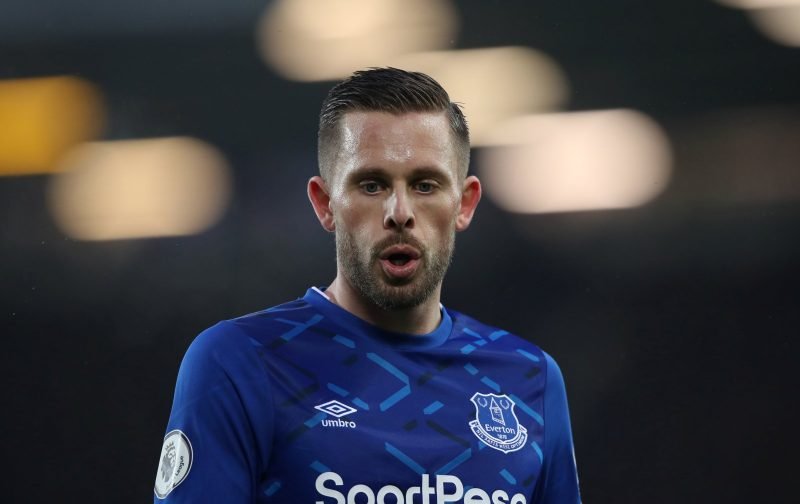 A few Everton fans have been sharing their rue on social media over the form Gylfi Sigurdsson has lost since the last time we beat Brighton & Hove Albion.

We face Graham Potter’s Seagulls on Saturday afternoon without a win over the Amex Stadium natives in our last two encounters, having lost 1-0 and 3-2 on the south coast in recent times.

November 2018 saw Marco Silva’s Blues emerge victorious, though, when a brace from Richarlison and Seamus Coleman’s first goal of the season did the damage to a Brighton side that would end the day 12th in the standings.

We, on the other hand, sat ninth after the win but things are not as promising this time around, as Carlo Ancelotti’s Toffees are in 11th and only a point above Potters’ 14th-placed Brighton.

Things are even worse for Sigurdsson, with Ancelotti reportedly ready to sell the £25.2million-rated Iceland international after a disheartening display in the FA Cup against Liverpool last time out.

Does Sigurdsson have a future at Goodison Park? 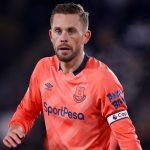 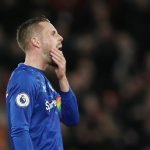 Sigurdsson was one of the stars of the show the last time we beat Brighton and now has fans wishing we had the 2018-version of the 30-year-old back, as he showed the fighting spirit he lacked at Anfield and offered a willing runner that distributed the ball with intent.

Here are some of the messages shared from fans who rue the form Sigurdsson lost, as they reacted to the club’s post harking back to our last win over Brighton…

We need this Gylfi back. Don’t sell him. Rather give him a chance to prove himself again. 🙏🏾🙏🏾🙏🏾

Sigurdsson was well up for it here

Sigurdsson? Running, no Sprinting? Is it true?

Who is the player in the no 10 shirt?

Look at Gylfi. He can run and pass the ball forward accurately!

What happened to that?