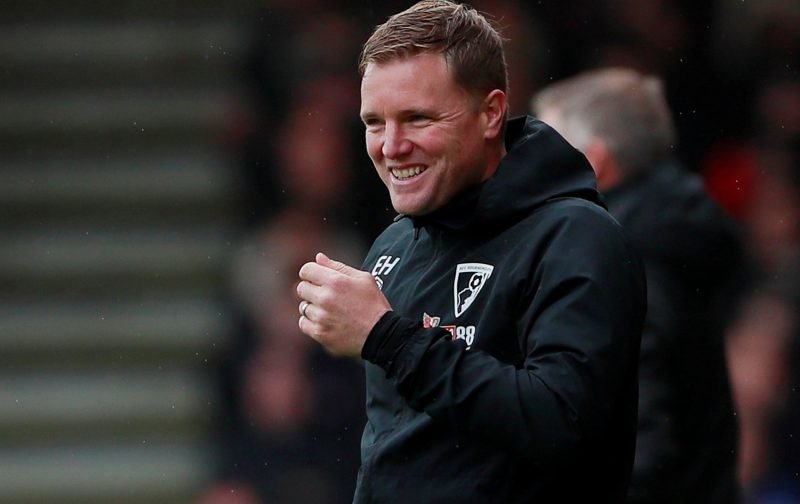 A few Everton fans have been reacting on social media to reports by the Telegraph, that AFC Bournemouth are confident they can retain the services of manager Eddie Howe.

The Cherries boss has been touted as a potential candidate to replace Marco Silva at Goodison Park, or Manuel Pellegrini at the London Stadium should West Ham United decide to part company with the Chilean.

Silva was fired after a run of two wins in 11 Premier League games, and was replaced by Duncan Ferguson on an interim basis for last weekend’s 3-1 win over Chelsea, who will be in the dugout for Sunday’s trip to Manchester United.

Pellegrini is expected to be fired if the Irons lose to Southampton on Saturday, with the East London outfit currently just a point above the Saints who sit inside the relegation places after 16 games.

Howe is seen to be an option high on the Hammers’ shortlist of candidates to succeed the former Manchester City head coach, though Bournemouth are confident they can retain his services, even if the 42-year-old receives an offer from West Ham or Everton.

Should Howe be in the running to replace Silva? 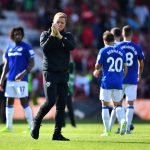 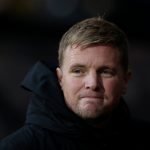 Bournemouth have grown in confidence that Howe will remain at the Vitality Stadium – at least until the end of the season – after he told reporters that he is fully committed to the Cherries.

“I am 100 per cent committed to this club and I am a little bit embarrassed with the speculation, if I am honest, after our recent run of results,” Howe said. “It’s come at a bad time, because people will then question whether your work has been affected by what’s being said outside.

“I am invigorated and energised to get results here. There isn’t a problem with my energy levels or my enthusiasm. This is a tough league and we are in a tough run but those challenges are what inspire me. We all need to come together and show the unity and the fight for the challenge.”

Bournemouth are currently 15th in the standings, a point behind us and ahead of West Ham solely on goal difference, having lost their last five Premier League games.

Here are some of the messages shared as fans reacted to Bournemouth’s belief that Howe will remain at the Vitality Stadium, at least until the summer…

Howe shouldnt even be in frame. Awful team and full red rejects.

Good, but for other reason. He’s done Bournemouth proud over the years and to jump now may spoil that legacy. He seems a good man. I hope he keeps them up when he has less injuries and keeps improving as a manager.

I hope he stays there

In other Everton news, the club are plotting a €4million deal to land a striker with 17 career Premier League goals.