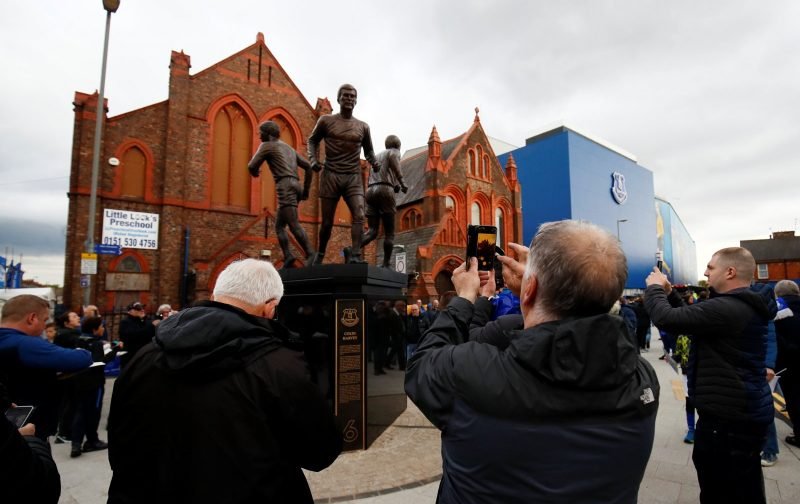 History is the foundation that forms not only society, but also football clubs, and Everton have one of the richest stories in English history.

| Coming 11 November: @HowardsWayFilm – the story of #EFC in the 80s, featuring never-before-seen footage and exclusive interviews!

And to celebrate this past, a new film is being released chronicling Howard Kendall’s first spell in charge of Everton, where the iconic manager on Merseyside led the club to two First Division titles as well as an FA Cup and European Cup Winner’s Cup.

As expected, plenty of supporters are excited ahead of the release of Howard’s Way, and took to social media to urge the club to show the footage to current players who have so far disappointed this season.

Here is what some Everton fans had to say on Twitter…

Show this to the current team and show them what it means to play for Everton.

The glory years! They seem a million years ago now

Make the manager and players watch this on loop before the next game. If they don’t get it, they never will.

What we’d do to return to those heights

Unlike this current shower who are going the wrong way…

We need to look back right now. Because I’m not looking forward with Silva at the helm.

Howard’s Way is set for release on the 11th November.