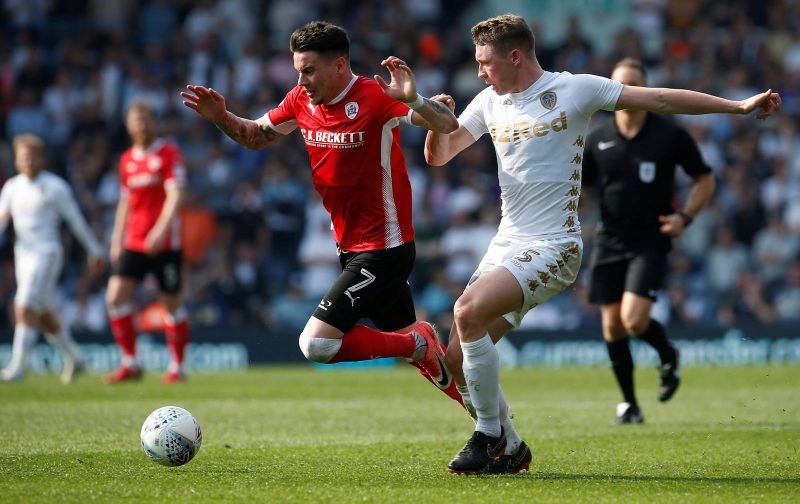 Matthew Pennington could be on his way out of Everton this summer as he’s fallen down the pecking order, hasn’t featured for the Toffees since 2017 and has spoken out about wanting first-team football elsewhere.

The 25-year-old is entering the last year of his deal at Goodison Park and has spent the last three years out on loan, so it’s no surprise that supporters from Everton Football Club Fans believe that it’s time Pennington leaves.

Derek Saunders: “Loan him for more experience. Can only be good for him.”

David Holroyd: “(He could have a) good career in (the) lower division.”

Michael Driscoll: “Never going to get a starting place. Needs to find another club.”

Dave Kelley: “Doesn’t kick a ball for the club. Not good enough.”

Erick Lima: “Getting experience and game time with (the) U23’s. If he (doesn’t) improve, (he’ll) never be promoted to (the) first-team again.”

Glenn Robertson: “Way too many below Prem standard at the club.”

Alan Wright: “A decent squad player, but we now need top-class players to get a top-four finish.”

Pennington rose through the youth ranks to the Everton first-team in 2016 and has gone on to make nine appearances in all competitions, scoring one goal.

The former England U19 international’s last outing in an Everton shirt came in their 4-2 win over Leicester City on April 9, 2017, so he’s been out of favour for some time.

Pennington has conceded that he’ll have to leave Everton to get regular football, so a move away looks on the cards this summer.