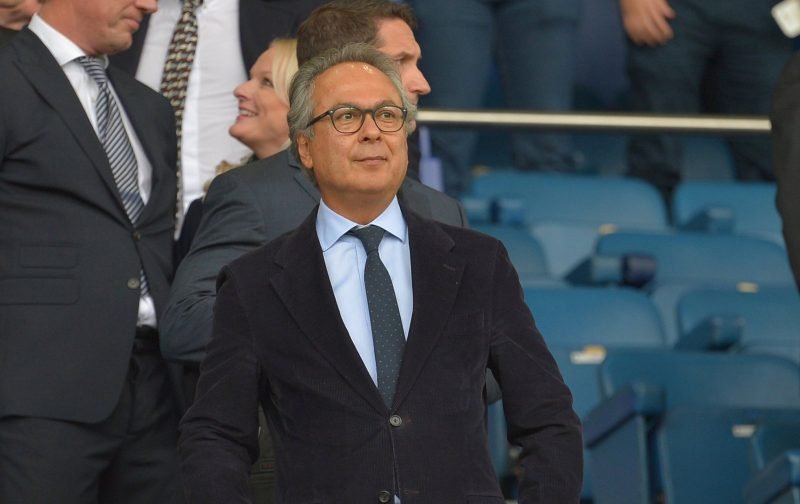 Some Everton fans have been reacting on social media to reports by The Times, which claimed that majority owner Farhad Moshiri had taken personal charge of identifying Marco Silva’s replacement.

The club sacked Silva last week after the Portuguese oversaw a run of two wins in 11 Premier League games, with Moshiri placing Duncan Ferguson in an interim head coach role while he searches for a permanent replacement.

Ferguson led the first-team to a resounding 3-1 win over Chelsea in his first game as a head coach, but the club are keen to install Silva’s permanent replacement swiftly, with Sunday’s clash with Manchester United the favoured first game for the new manager to take charge of.

Former head coach David Moyes is understood to be in the running to re-join the Toffees after walking away six years ago, and is a potential candidate to take up a short-term role at Goodison Park.

Moshiri could still offer the Scot, who has been out of work since the end of the 2017/18 season, a longer-term contract, and is believed to have prepared an offer for Moyes after Vitor Pereira ruled himself out of succeeding Silva.

Pereira had impressed Everton chiefs during an interview, but has since been offered a new contract by his current side Shanghai SIPG, which would increase his wage from around £19.4million-per-year to £25m-p/y.

Is Moshiri making a mistake taking control of the manager search?

Yes, leave it to Marcel Brands 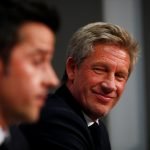 No, he knows what he wants 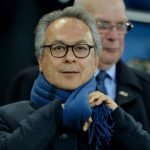 Moshiri could yet hold off on presenting Moyes the offer he has prepared, with Carlo Ancelotti now on the market after being fired by SSC Napoli on Tuesday night after securing the Serie A side’s progression into the Champions League Last 16.

Great, so lets sack Brands and save millions. While we are at it….. get rid of the usless chairman as well. Just let Moshiri run us from his ipad in Monaco.

I don’t want to ring alarm bells needlessly but this is sounding more and more akin to Leeds previous dysfunctional ownership than the forward thinking top level club dream we were all sold.

Why is Brands not leading this search? Moshiri has shown poor judgement when choosing managers, let Brands get on with it

So what did he hire Brands for again?

Moshiri is becoming a really frustrating figure at the moment

Typical of everton this isnt it