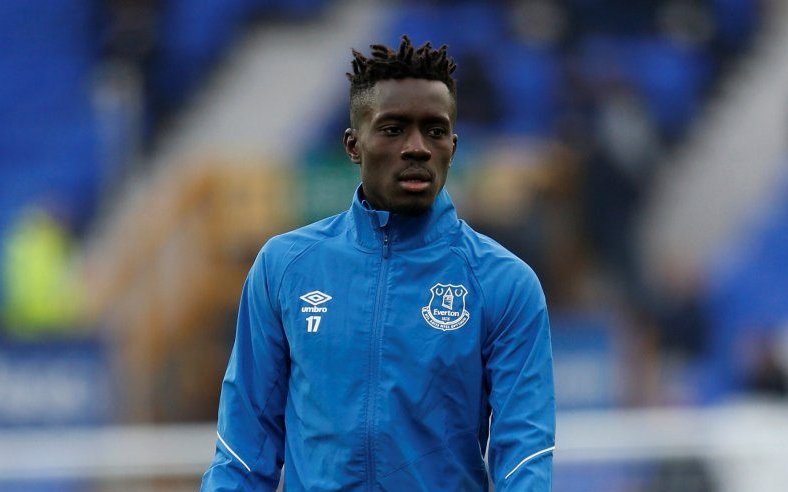 According to L’Equipe, Paris Saint-Germain have lodged a bid of £26.95m for Idrissa Gueye. The £70k-per-week Everton midfielder nearly left the club in January when PSG were showing an interest, but he remained at Goodison Park for the remainder of the 2018/19 campaign.

Gueye openly stated that he wanted to play Champions League football in 2019/20 and PSG aren’t giving up on signing him. The Ligue 1 champions recently signed Ander Herrera on a free transfer to replace Adrien Rabiot, but they have wanted Gueye for some time and have the resources to meet Everton’s demands.

The 29-year-old is one of the best ball-winners in the Premier League. He averaged a tackle (142) or interception (74) every 13 minutes last season, averaged 53 passes-per-game with 84% accuracy, made 44 clearances and blocked 56 crosses/passes/shots.

Everton won’t want to lose a player of Gueye’s calibre and have the midfielder on their books until 2022, but he might be granted a departure if his £40m asking price is met. Marco Silva recently turned Andre Gomes’ loan deal permanent, but he would need to scour the transfer market for a replacement if Gueye left.