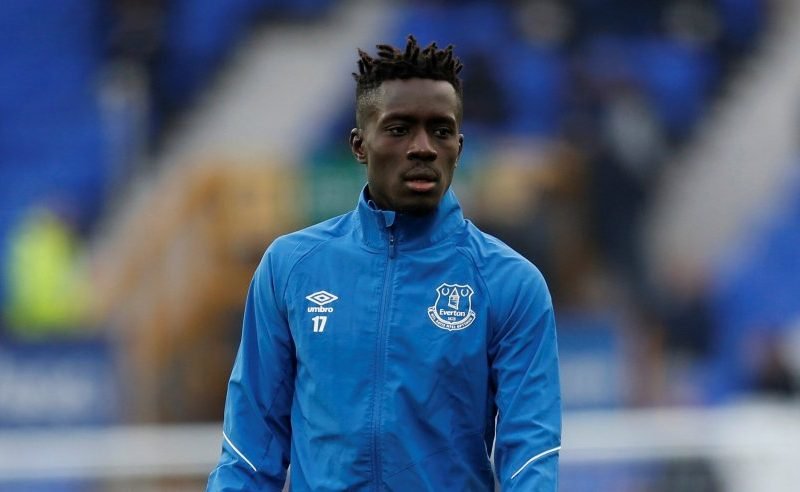 According to Le Parisien, Paris Saint-Germain are closing in on signing Idrissa Gueye. The report says PSG have agreed a £29m deal with Everton for the £70k-per-week midfielder. Gueye nearly joined the Ligue 1 champions in January and has since spoken out about his desire to play for a side competing in the Champions League. It appears he’s been granted his wish.

Le Parisien believe a deal was agreed over the weekend and all but finalised with Everton’s board of directors on Tuesday, but the English media have been slow to confirm this. If personal terms are agreed, all that appears to be left is for Gueye to travel to Paris for his medical.

The 29-year-old’s departure will be a big blow for Everton. Gueye is an outstanding midfielder who breaks up the play and seldom relinquishes possession. He’s been a terrific servant at Goodison Park, but the Toffees have already offset the loss by signing Fabian Delph. The former Manchester City midfielder is combative, composed on the ball and a leader in the middle of the park. He’s highly experienced, has won two Premier League titles and only cost the Blues £10m.

Marco Silva has Andre Gomes, Morgan Schneiderlin, Tom Davies, James McCarthy and Muhamed Besic at his disposal going into the new season, but he might trim down the number of midfielders and use the money from their sale to land other targets.