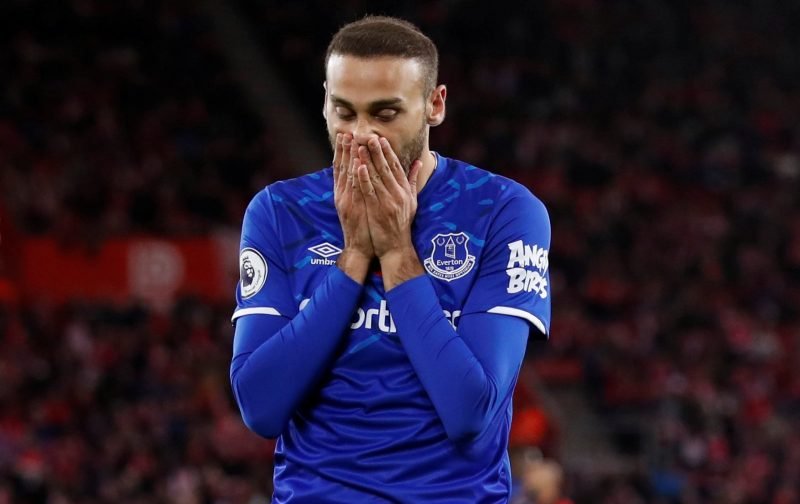 According to Turkish outlet Sozcu (h/t Sport Witness), Fenerbahce want to sign Cenk Tosun in January to boost their hopes of winning the Super Lig title this season.

Sarı Kanaryalar currently sit fourth in the table and six points adrift of leaders Sivasspor after 16 games, but manager Ersun Yanal believes Tosun can turn their fortunes around. 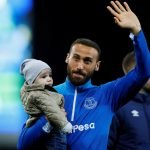 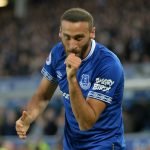 Tosun may be available after falling down the pecking order. The 28-year-old has just five Premier League appearances to his name this season, only one of which has come in the last five weeks. He’s been an unused substitute in five of Everton’s last six outings.

The Turkish international has fallen behind Dominic Calvert-Lewin, Richarlison and Moise Kean in the pecking order and may have to leave Everton for more playing time. He turned down Galatasaray and Qatar over the summer to fight for his place, but Tosun hasn’t managed to convince Marco Silva, Duncan Ferguson or Carlo Ancelotti that he deserves more playing time.

Fenerbahce could take advantage of the situation by offering the £60k-per-week striker an escape route back to the Super Lig. Time will tell if their alleged pursuit is successful, however.