Report: Everton ‘yet to take decision’ whether to ‘activate’ defender’s ‘purchase option’ 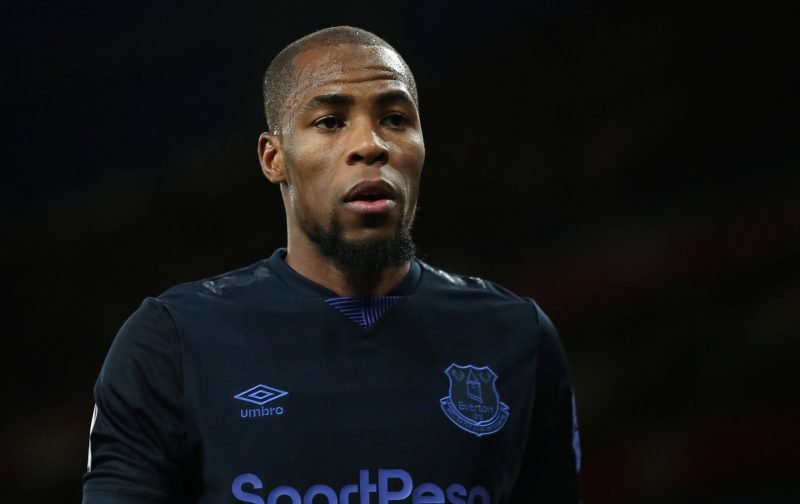 According to The Athletic, a ‘decision is yet to be taken’ whether Everton will ‘activate Djibril Sidibe’s purchase option’. The Toffees can buy Sidibe permanently for £12.8m but may be having second thoughts.

The 27-year-old’s loan spell will come to an end in the coming months, but Everton are having doubts as his form dipped in 2020. Sidibe has been a regular this season and is keen to stay at Goodison Park, but Carlo Ancelotti and Marcel Brands may be turning their attentions elsewhere.

Everton have been linked with Jesus Corona, Santiago Arias, Ola Aina, Bouna Sarr among others, so another right-back may be signed instead.

Sidibe joined Everton on loan from AS Monaco last summer and has gone on to make 24 appearances in all competitions, making five assists. The 27-year-old had to wait until October to make his Premier League debut for the Toffees, but he’s been a regular in the starting lineup ever since.

Everton were open to signing the French international earlier in the season but made a U-turn on the decision in 2020, so the door may be open to an alternative. It remains to be seen which player will come in, but the Merseysiders have cast a large net.