Report: Everton will have to pay £26.5m to sign FC Porto forward 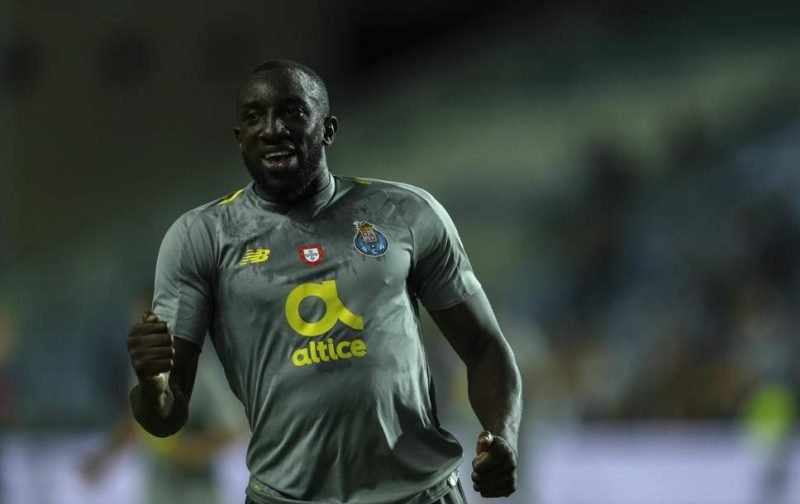 With Cenk Tosun expected to be sold this summer, Everton could scour the transfer market for a centre-forward. According to Portuguese outlet O Jogo (h/t Sport Witness), the Toffees are interested in Moussa Marega and could battle West Ham United, Aston Villa and Swansea City for his signature.

Marega has joined FC Porto from Maritimo in 2016 and has gone on to make 100 appearances in all competitions, scoring and creating 64 goals. The 28-year-old has been in fine form this season too, contributing 32 goals in 47 games across the board – Primeira Liga, Champions League, Tada de Portugal, Allianz Cup.

The Mali international, who has represented his country on 18 occasions, has an asking price of £26.5m which Porto will accept if it’s matched. Although Everton have competition from two Premier League sides and one in the Championship, they should lead the race for his signature as a club chasing the top-six.

Marco Silva has Tosun, Richarlison and Dominic Calvert-Lewin to choose from in attack, but Calvert-Lewis is the only natural centre-forward in the squad. Marega is prolific in front of goal and creates just as many chances for temamates so he could be a good fit at Goodison Park.