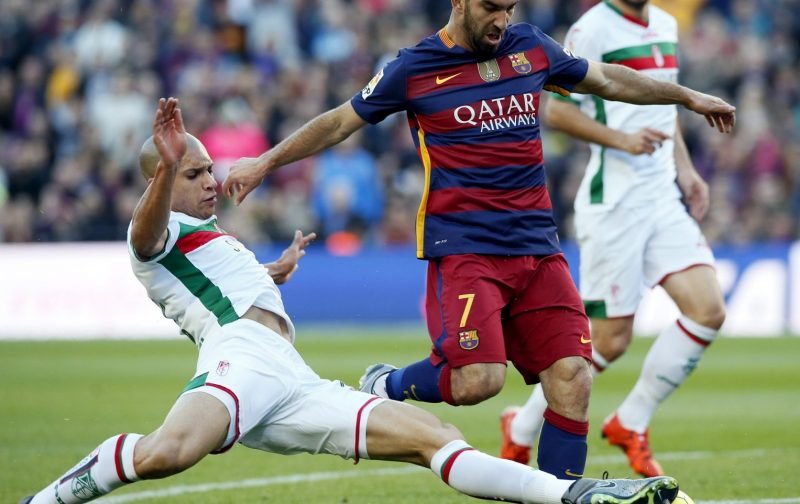 Matheus Doria is reportedly on Everton’s radar as Marco Silva aims to bolster his centre-back options with the winter transfer window approaching.

This is according to TodoFichajes, who claim that the Santos Laguna defender is a player of interest for the Toffees after the one-time Brazilian international’s strong start to the season in Mexico.

The report goes on to say that the Liga MX side have slapped a €12m (£10.64m) price tag on the former Marseille centre-back, a seemingly cheap transfer fee for a defender who has experience playing in top leagues across three continents around the globe.

Although the Brazilian joined Marseille in the summer of 2014, Doria had to wait over a year before making his debut for the famous French side as then-manager Marcelo Bielsa ‘did not believe in him’ as quoted by Franck Passi to RMC via Foot Marseille, who took over as caretaker boss when the influential Argentine coach departed a year later.

Doria might seem like a left-field option for Everton to look into for a new centre-back, yet the 24-year-old has indeed started his second season in Liga MX rather positively, with numbers from The Washington Post showing that the defender has committed just eight fouls in the first eight games of the 2019/20 campaign.

Numbers from Transfermarkt also show that the defender has been something of a goalscorer as well, with Doria netting twice already this season in both the league and the Copa MX.

With Everton seemingly in need of defensive reinforcements already this season with both Yerry Mina and Michael Keane both underperforming and Mason Holgate the only other option available in the first-team, Doria could be cheap, reliable pickup for the Toffees this winter.

The Brazilian made 33 appearances in total for Marseille as numbers from Transfermarkt show as well a further 10 with La Liga side Granada during the 2015/16 campaign, meaning Doria has the experience from top leagues around Europe to be decent signing for the Toffees on the back of his good start to the season with Santos this year.