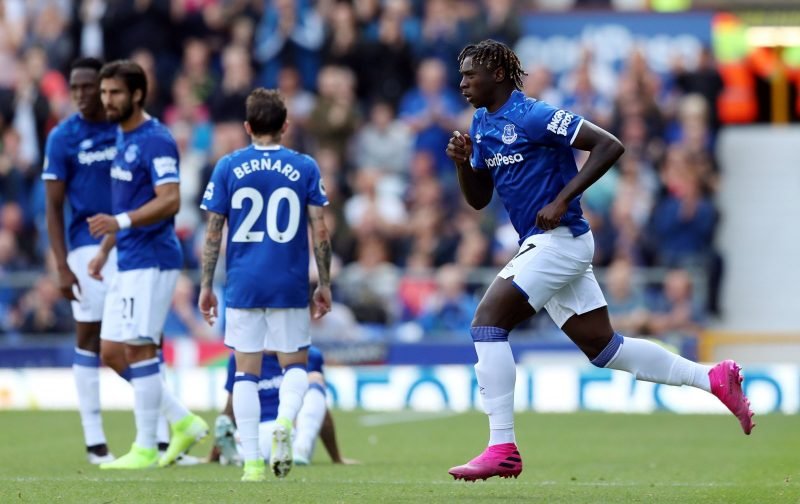 According to Corriere dello Sport via Sport Witness, AS Roma are keen on Moise Kean and Everton are ‘ready to grant the loan’ without a buying option attached. The 20-year-old had a difficult debut season at Goodison Park and could be temporarily moved on by Carlo Ancelotti as a result.

Kean joined on a five-year deal from Juventus last summer and went on to make 26 appearances in all competitions, scoring one goal and making two assists.

Kean has been fined for missing a team meeting and for breaching lockdown regulations, so he’s fallen foul of Everton’s standards twice already. Ancelotti won’t look upon players favourably if they’re unable to be disciplined, so it’s no surprise why his future is uncertain.

Everton are on the hunt for a new striker this summer too – Andrea Belotti, Sardar Azmoun, Odsonne Edouard, Hirving Lozano, Victor Osimhen, Arkadiusz Milik, Martin Braithwaite and Emmanuel Dennis – so Roma should be able to take Kean off their hands.