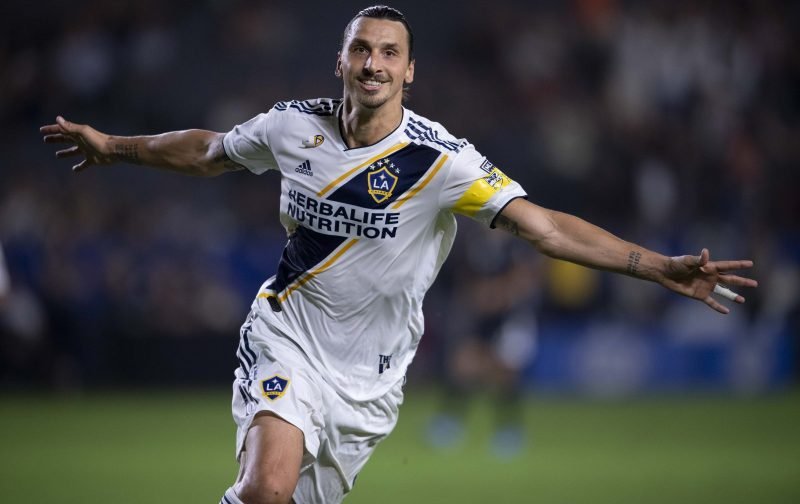 Everton are plotting an ambitious deal to bring free-agent striker Zlatan Ibrahimovic back to the Premier League amid interest from AC Milan and SSC Napoli, according to Areanapoli.

Ibrahimovic is set to be on the market from January after deciding to leave LA Galaxy at the end of his contract, having captained the franchise to an MLS Cup Play-Off Conference Semi-Final during a two-year spell in the States.

The former Sweden talisman scored 53 goals in 58 games for Galaxy after leaving Manchester United in March 2018, where he found the back of the net 17 times in 33 Premier League appearances, including twice against us.

The 38-year-old, who has played for some of the biggest clubs in world football including Ajax, Juventus, Internazionale, Barcelona, Milan and Paris Saint Germain, is now being linked with a potential return to the San Siro or move to the San Paolo Stadium for the next chapter of his glittering career.

Ibrahimovic is understood to be keen on returning to the Serie A, but is aware of interest from the Premier League, where we are thought to have probed the potential of his signing with super-agent Mino Raiola.

Toffees chiefs are said to have mentioned a potential €4million-per-season contract after tax (£64,736-p/w) during discussions, with the option to extend for a further year after the current campaign ends. 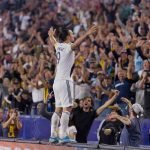 No, he's not what we need 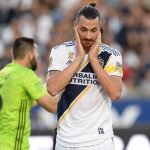 Ibrahimovic has won titles almost everywhere he has played, with one La Liga crown, one Europa League, four Serie A titles, one Carabao Cup, four Ligue 1 titles and two Eredivisie crowns in his trophy cabinet.

Providing the 38-year-old can stay fit, he would certainly offer whoever takes charge of the club on a permanent basis a proven goalscorer, but his time with Manchester United was plagued with issues.

The 109-cap icon missed 29 games across all competitions during his inaugural campaign in England in 2016/17 through a Cruciate Ligament Injury, and sat out 17 the following season before leaving for Los Angeles mid-way through the term.

We could certainly do with finding another outlet in attack in January based on the efforts of our current strike force, with Cenk Tosun only scoring once, while Richarlison (6) and Dominic Calvert-Lewin (5) top the league chart.

In other Everton news, fans have been reacting to a key update in our search for Marco Silva’s successor.