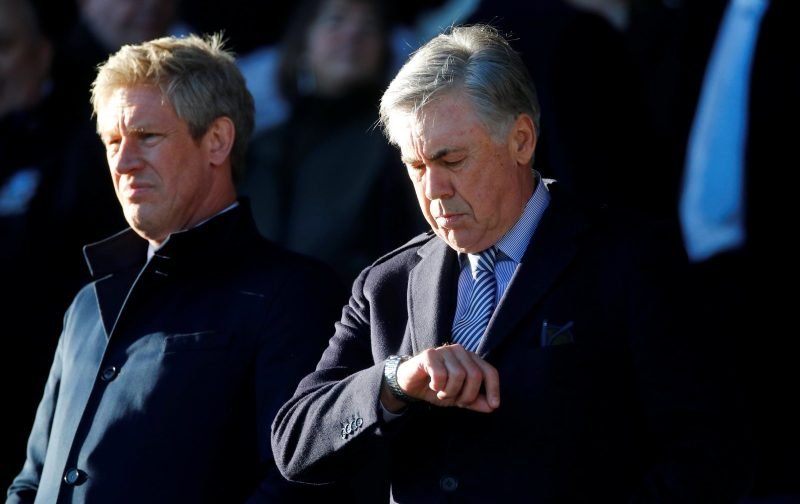 Everton Director of Football Marcel Brands is hopeful youth prospect Nathan Markelo can secure a summer exit amid talks with FC Twente, according to Tubantia.

Markelo moved to Goodison Park from former youth side Volendam in 2017 but is yet to make the step up from David Unsworth’s Under 23s, for whom he has amassed 59 outings to date over a variety of defensive positions.

Brands is hopeful that a move away from Merseyside in the summer would see the 21-year-old begin playing regularly at the highest level available having recently penned a new two-year deal at Goodison Park, and is in active negotiations over securing a deal.

Twente are keen to add Markelo to manager Ron Jans’ ranks by July 27 when the Eredivisie outfit convene for pre-season training, as they look to forge a stronger campaign than last which ended in 14th place and only one point above the relegation places.

The potential deal for Markelo to move to the De Grolsch Veste would be a temporary arrangement, and talks have begun between the defender and Dutch side to see if a swift agreement can be found.

Does Markelo have a first-team future at Everton? 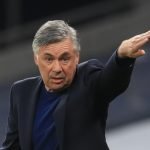 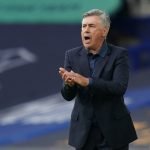 Everton sending Markelo out on loan to the Eredivisie after agreeing to extend his contract comes as an increasing sign that the club are hopeful he can make the grade on Merseyside, and step into the backline in the coming years in the same manner as Mason Holgate has this term.

Holgate returned from a loan spell with West Bromwich Albion last season to establish himself in the starting line-up during October and has only failed to feature in some capacity once since – coming in our midweek draw with Southampton as a result of the shin injury sustained away to Tottenham Hotspur on Monday.