Report: Everton may have to pay £30m and £2.9m in wages to sign La Liga striker 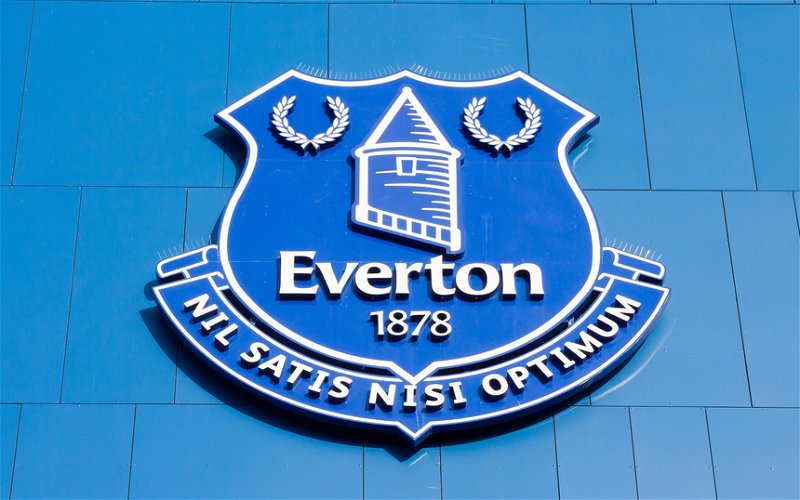 Everton are on the hunt for a new striker this summer. Oumar Niasse has fallen down the pecking order after struggling for form and playing time at Goodison Park and could be offloaded. Cenk Tosun also finds himself on the periphery after to a lack of goals and minutes in 2019. If the pair are sold, the Toffees will need replacements.

According to Alan Nixon of The Sun, Everton could make a move for Rodrigo. The Blues might have to battle West Ham United for the 28-year-old’s signature and will land their man if they’re willing to pay £30m and £2.92m-a-year in wages. Rodrigo contributed 25 goals in 51 games in all competitions for Valencia last season, creating 31 chances and making 43 successful dribbles (57%).

The £55k-per-week striker is reportedly keen to return to the Premier League despite flopping during a loan spell at Bolton Wanderers in 2010/11. Rodrigo scored just one goal in 21 appearances for the Trotters, but he’s a different player now. The Spanish international has scored (52) and created (30) 82 goals in 186 games in all competitions for Valencia (on loan & permanently). His club are happy to listen to offers which could be good news for Everton. 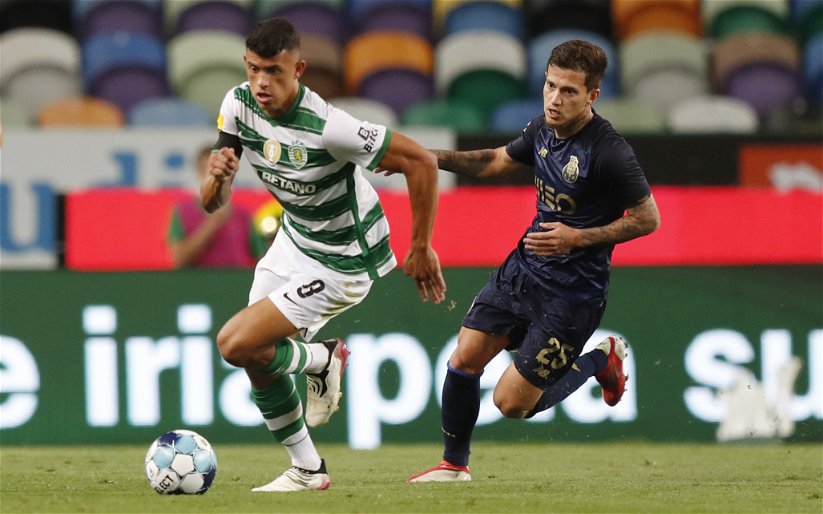