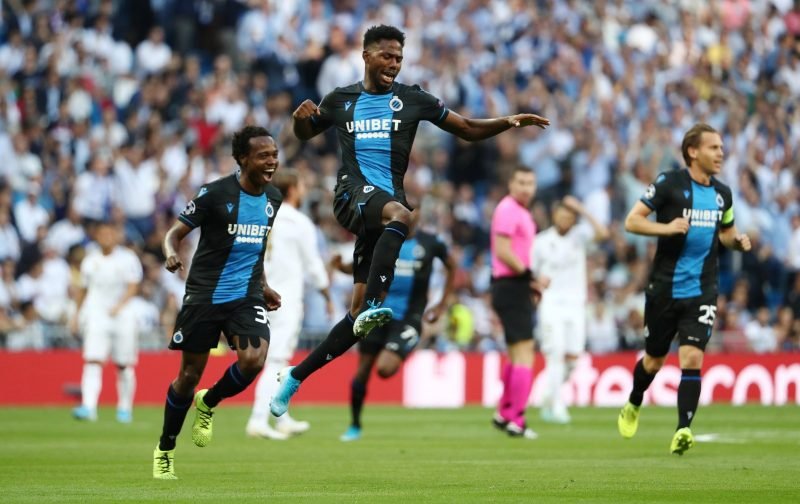 Everton have inquired into Club Brugge forward Emmanuel Dennis’ availability in January, according to Foot Mercato.

Dennis has become one of Europe’s sought-after talents recently, with several sides from across the continent presenting proposals to the striker’s entourage as they look to add the missing goals to their season.

Toffees chiefs are not yet believed to have lodged a formal offer to Dennis, though we have joined Manchester United and Arsenal in sounding out the chances of a mid-season deal.

Dennis is not currently longing for a move away from Club Brugge after striking eight goals and penning two assists in all competitions already this season, and would prefer to remain in Belgium until at least the summer and then chase a move to the Premier League.

Director of Football Marcel Brands could face competition from Crystal Palace, Real Betis, Sevilla and Borussia Dortmund if the Dutchman were to step up his efforts to make the 22-year-old one of Carlo Ancelotti’s first signings, as the quartet are all understood to have lodged official approaches for the two-time Nigeria international.

Brands would also face paying as much as €30million (£25.6m) for the agile rising star, as Brugge are loath to lose a player of his emerging quality for cheap with Dennis contracted to the Jan Breydel Stadium natives until 2022. 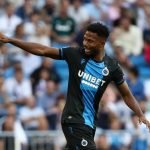 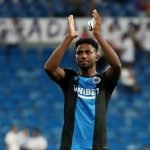 Dennis has been earning attentive glares from across Europe this season after displaying himself as a duel-footed threat in attack, who offers a mobile option even when he cannot write his name on the scoresheet.

The young centre-forward can also play on either wing, and struck a brace away to Real Madrid in the Champions League Group Stage to secure a 2-2 draw for his Belgian Jupiler Pro League side.

Brugge have previous for demanding lofty transfer fees for their players, having sold Wesley Moraes to Aston Villa for close to £22m in July.

The 23-year-old Brazilian struck 17 goals in 48 games for Brugge last season across all competitions, and has since found the back of the net four times in 18 Premier League games under Dean Smith at Villa Park.