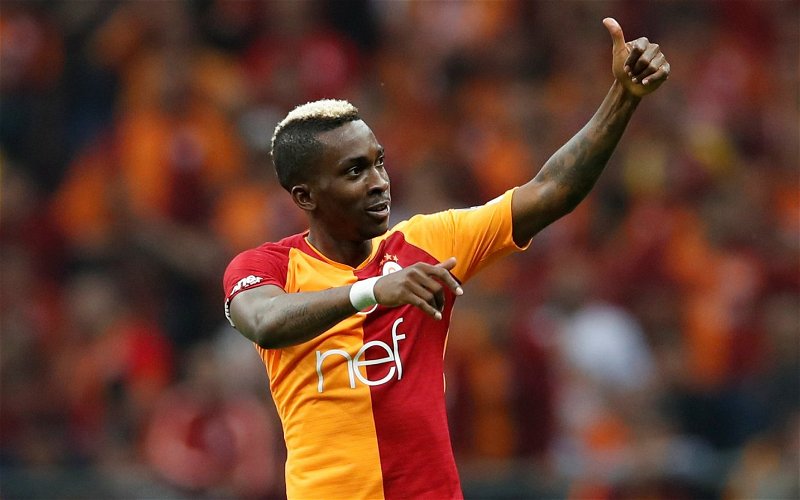 Henry Onyekuru says he wants to “continue my career in Galatasaray” after a successful loan spell at the Türk Telekom Stadium last season. The Everton forward joined Gala temporarily in July 2018 and went on to make 44 appearances in all competitions, scoring and creating 22 goals.

In quotes reported by A Spor, the 22-year-old said: “I want to stay. I want to continue my career and future in Galatasaray. I adapted to Galatasaray and the (Turkish Super Lig). I believe that I will do much better in the Champions League.” The report states that a move is nearing completion.

Onyekuru fared well at Anderlecht in 2017 too, notching 10 goals in 28 games, but Everton can’t benefit from his scoring abilities until they attain a work permit. A lack of games for the Nigerian national team had hampered his application in the past, but he’s been a regular for his country since 2017.

After his move to Goodison Park, Onyekuru has made seven appearances in Nigeria’s last eight internationals, scoring and creating two goals. The Toffees will be hoping to be successful this year or next with his work permit appeal.