Report: Everton ‘could be offered’ 25-year-old in any deal for £30m man 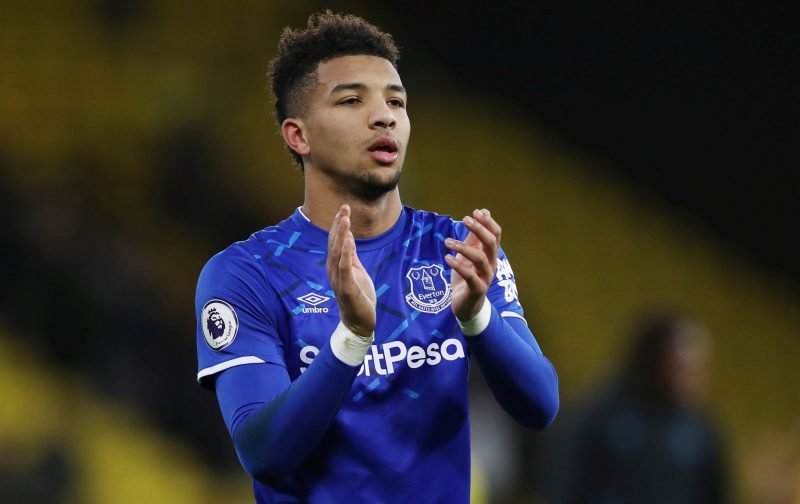 Manchester City are interested in Mason Holgate and are reportedly willing to include John Stones in any deal for the 23-year-old, says David McDonnell of the Mirror.

Would you sell Holgate? 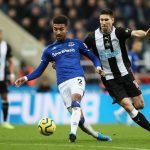 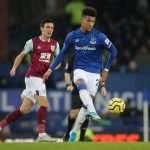 Everton are said to value Holgate at £30m, but City believe they stand a better chance of landing his signature if a central defender goes in the opposite direction, especially one who used to play for the Toffees.

The Mirror say City ‘could offer’ Stones back to Everton as he’s surplus to requirements at the Etihad Stadium. The 25-year-old has fallen down the pecking order this season and doesn’t even make the matchday squad.

Pep Guardiola prefers Aymeric Laporte, Nicolas Otamendi and Fernandinho in defence, so Stones may have to leave to get regular playing time next season.

Whether he’d be open to returning to Goodison Park remains to be seen, however. Stones made 95 appearances in all competitions for Everton between 2013 and 2016 but wouldn’t be an upgrade based on recent form.

Holgate, on the other hand, has been outstanding this season and is a regular at centre-back, so letting him go would be a backward step. The 23-year-old has featured in every Premier League game since Everton’s 1-0 defeat to Burnley (October 5) and is indispensable to the club.