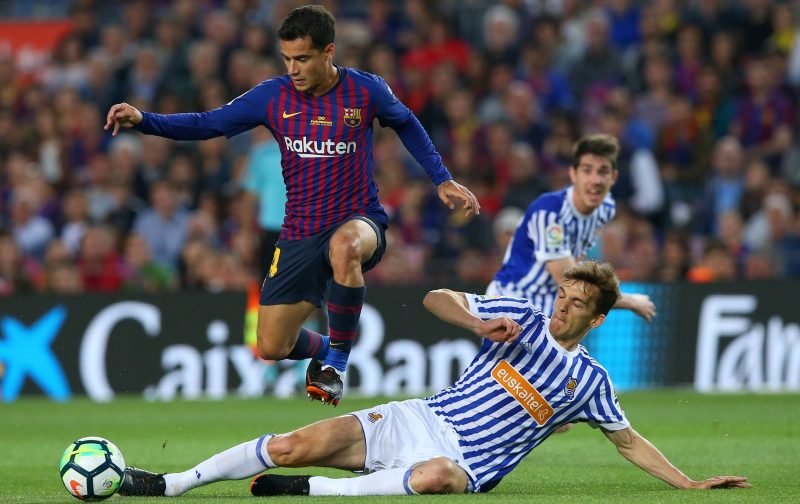 According to Simon Jones of Mail Online, Everton have spoken to Real Sociedad over Diego Llorente’s availability. The Toffees have been interested in Llorente for some time without making progress on a deal, but Sociedad’s movements this summer could suggest they’re prepared for his departure.

La Real signed Modigo Sagnan from RC Lens and promoted Robin Le Normand from the reserves, joining Raul Navas and Aritz Elustondo as options at centre-back. Eldesmarque consider Sociedad overstocked in defence and believe they could offload at least one player, so could Llorente be allowed to leave?

The 25-year-old has made 57 appearances in all competitions since joining from Real Madrid in 2017, scoring seven goals. He’s been a regular at the Anoeta Stadium and has represented the Spanish national team on four occasions, but his future in Spain is uncertain.

Llorente is aware of all the interest he has from the likes of Everton, Liverpool, Tottenham and West Ham United, and is considering his future at Sociedad as aa result. Everton have failed in their bid to re-sign Kurt Zouma this summer, but Llorente wouldn’t be a bad consolation prize.