Report: Everton and PL rivals have made ‘contact’ over 23 y/o, midfielder ‘can still be sold’ 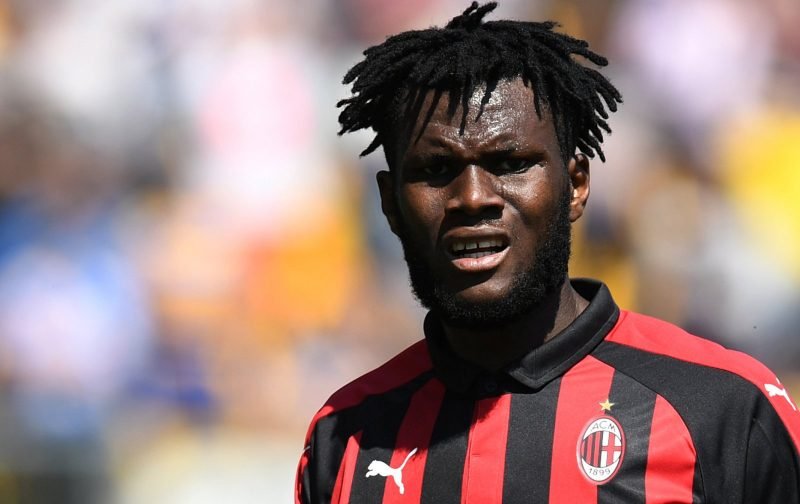 According to TuttoMercatoWeb, Everton have made ‘contact’ with AC Milan over Franck Kessie and may have to battle Newcastle United to procure his signature.

The Rossoneri need to trim their wage bill and they want to take advantage of the fact the 23-year-old ‘can still be sold’ this summer, so they’re happy to cash in on Kessie.

Everton aren’t short of options in midfield with Andre Gomes, Jean-Philippe Gbamin, Fabian Delph, Morgan Schneiderlin, Gylfi Sigurdsson and Tom Davies, but Schneiderlin and Sigurdsson could be moved on in the coming months while Delph’s future is also uncertain after a disappointing campaign.

The Ivorian international has made 121 appearances in all competitions for Milan and has been a regular this season. Kessie has made 25 appearances across the board, scoring one goal and making two assists.

He’d certainly improve Everton’s squad, but the Toffees have Newcastle standing in their way of bringing him to England and  TuttoMercatoWeb fail to say whether a bid is being lined up, so time will tell.