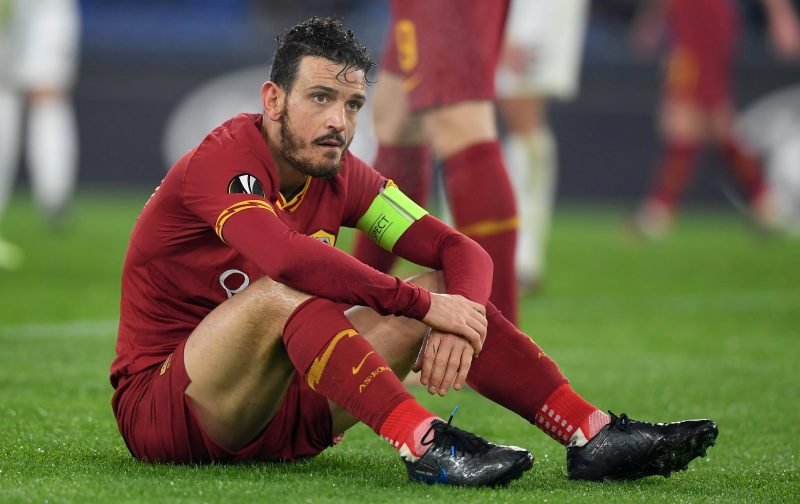 AS Roma outcast Alessandro Florenzi has been put forward as a potential player of interest for expected Everton manager Carlo Ancelotti, according to Calciomercato.IT.

Ancelotti is expected to be confirmed as Marco Silva’s successor by the end of this week, having been offered a four-year contract to take charge at Goodison Park following his sacking by SSC Napoli.

The Italian would not be due to stand in the dugout until Boxing Day should he put pen to paper on the speculated £8million-per-year deal said to have been tabled.

January plans may already be in his thinking, though, and Calciomercato.IT have suggested that Florenzi may be a player that will generate some interest with the 60-year-old after being frozen out at Roma under Paulo Fonseca.

Florenzi has started just 56% of the Giallorossi’s Serie A fixtures in 2019/20 having opened the campaign as Fonseca’s first-choice and captain, but has featured in his natural right-back role just twice since September.

The 28-year-old also only started one of the Stadio Olimpico native’s Europa League Group Stage ties – coming on the final matchday of the round, as Roma drew 2-2 at home to Austrian Bundesliga side Wolfsberger AC.

Fonseca’s preference to play natural left-back’s Davide Santon and Leonardo Spinazzola on the right-hand side of his backline has seen Calciomercato.IT suggest that a loan deal for Florenzi with an option to buy may be possible for around €18million (£15.2m).

Florenzi has averaged a successful tackle every 81.3 minutes over his 732 minutes of Serie A action this season, per WhoScored data, along with a 1.4 blocks, 1.5 clearances, 0.2 successful dribbles and 1.0 key passes per 90 mins.

Who would you prefer to sign on a permanent deal? 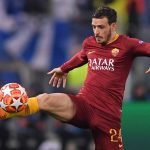 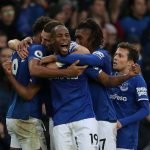 We already have one full-back on loan with an option to buy in AS Monaco’s Djibril Sidibe, who we can purchase in the summer for €14m (£11.9m) having spent €2.5m (£2.1m) to facilitate the temporary side of his transfer.

Sidibe has started eight of his nine Premier League appearances thus far this season, in which he has averaged 5.0 successful tackles per 90 mins, plus 2.0 interceptions, 1.5 clearances, 1.0 blocks, 0.4 successful dribbles and played 0.9 key passes, per WhoScored data.

In other Everton news, the club have been linked as a potential destination for a £17.1million-rated midfielder.