Report: Director ‘will meet with Everton’ on Thursday over £11m striker with 1 goal this season 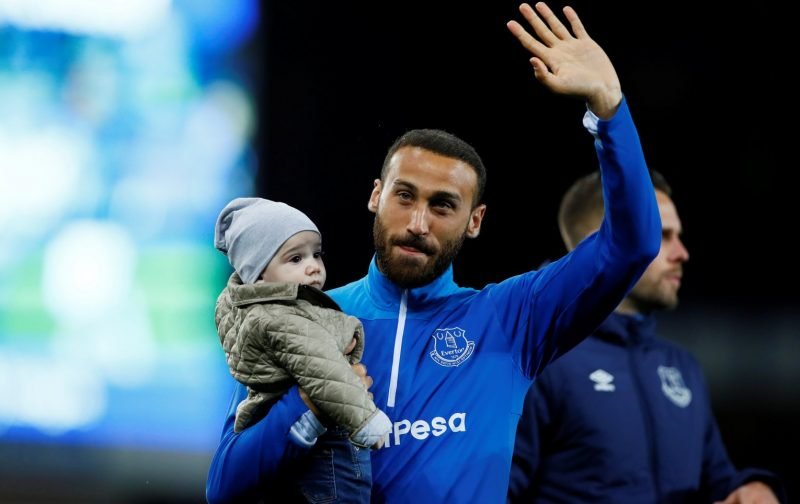 According to Fotospor, Fenerbahce Sporting Director Emre Belözoğlu ‘will ‘meet with Everton’ on Thursday over Cenk Tosun. Emre has planned talks with Marcel Brands and is hopeful of agreeing a deal as Tosun finds himself on the periphery at Goodison Park. The 29-year-old has struggled for playing time in the last 12 months and was loaned out in January to get first-team football, but it remains to be seen if Tosun wants to leave.

The Turkish international joined Everton from Besiktas for £20.25m in January 2018 and has gone on to make 51 appearances in all competitions, scoring 10 goals with six with assists. He’s been on the periphery this season, amassing only eight appearances across the board for Everton and scoring one goal, so it’s no surprise why he’s available for sale.

Tosun has shown a willingness to stay at Goodison Park to fight for his place, however, so he may not want a move to Fener. The 29-year-old has two years remaining on his deal, but his market value has already dropped to £10.8m so Everton will be keen to cash in while he still has worth.