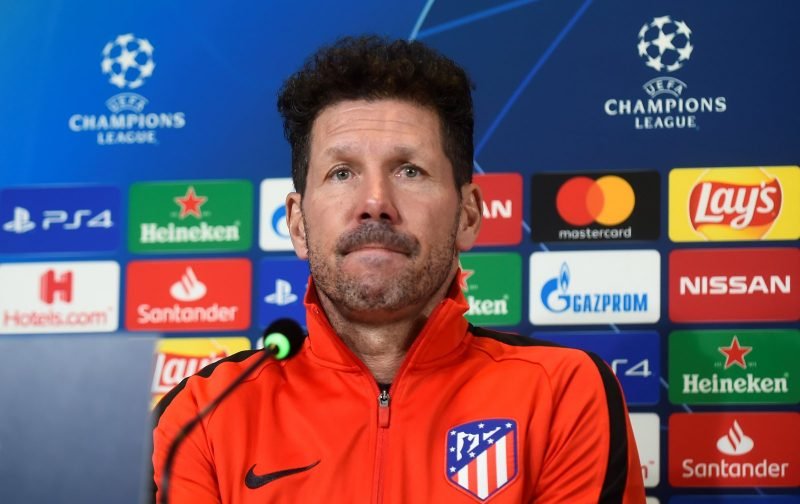 Diego Simeone’s future at Atletico Madrid has been shrouded in doubt by reports in Spain – coming amid renewed links to taking up the managerial position at Everton.

The Argentine has been in charge of Atleti since 2011, and has lifted the La Liga trophy and two Europa League titles during his time in the Spanish capital.

However, Marca (via Sport Witness) claim Simeone and the Wanda Metropolitano natives could now be heading for a ‘divorce’, as Atleti chiefs have been left underwhelmed by their results this season.

Atleti had set out ‘clear objectives’ ahead of the campaign, where they tasked Simeone with challenging for league, cup and European honours. But, after 15 games, they sit sixth in the La Liga standings and are in a fight with Bayer Leverkusen to finish as runners-up to Juventus in Group D of the Champions League.

Recent results have acted as a wake-up call to Atleti’s board, who are now growing to realise that the team is not working under Simeone anymore.

Simeone now needs to win over some of the more pessimistic board members to save his job, which is currently not on the line but heading toward it.

News from Spain may fall fondly on ears at Goodison Park, where Marco Silva is fighting to save his job after an appalling start to the season has seen us compete at the wrong end of the Premier League table.

Simeone’s name has been mentioned as a potential candidate to replace Silva should the Portuguese boss be relieved of his duties, having been linked with the Goodison job in 2017.

Should Simeone be our number one target to replace Silva?

Yes, do whatever it takes 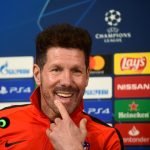 No, he has no Premier League experience 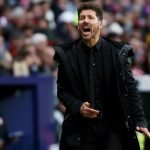 Majority owner Farhad Moshiri had identified Simeone as his top target to replace Ronald Koeman two years ago, at a time his Atleti side were fourth in the La Liga standings and he was believed to be unhappy at the club.

Former Director of Football Steve Walsh backed a move for Sam Allardyce instead, though, and the one-time England head coach was ultimately the man who arrived on Merseyside for the remainder of the term, before Silva was appointed as head coach in the summer of 2018.