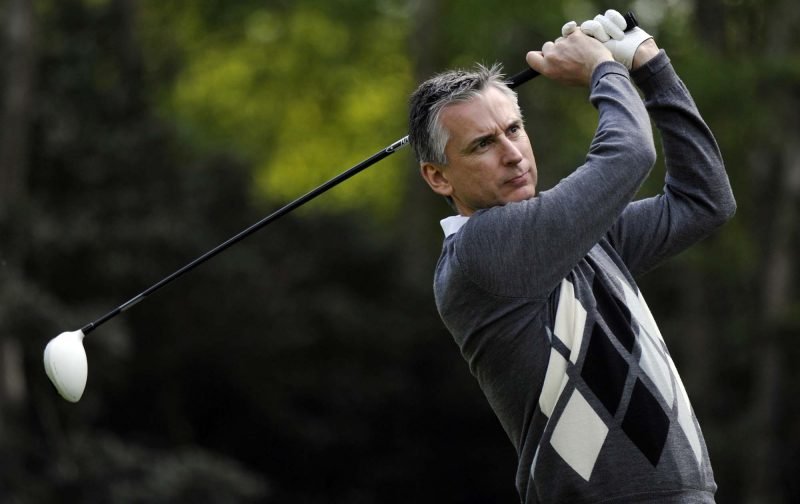 Everton ended up having an interesting summer transfer window and although we saw quite a few departure, there were also a number of arrivals and the name Moise Kean has certainly got tongues wagging at Goodison Park.

The 19-year-old Italian international certainly seems like he’s got a massive future ahead of him in the game and he’s impressed plenty with his performances for Juventus, and with plenty of praise flying around for the youngster, Sky Sports pundit Alan Smith has urged a sense of caution as he discussed the summer transfer window on their website.

He tagged Everton’s window as only being worth a B+ as he expressed an element of doubt that Kean, given his experience in the game, could fulfil the role that we will inevitably be expecting him to do.

“They do need a striker, but can Moise Kean, who is only 19, fill that role? However, it has been a good window and they are definitely a stronger outfit for the additions of Kean, Andre Gomes, Fabian Delph, Alex Iwobi and Djibril Sidibe.”

I can understand the concern in some ways given his age and the development he still needs to do, but there will be few fans out there who think he’s not an improvement on what we had last season, even if he requires some time to bed in and settle.

We’ve rounded the squad, I very much doubt Marco Silva is suddenly expecting him to be a 20 goal striker.